The Los Angeles Dodgers rookie already has hit 17 long balls through 59 games this season and is developing into one of the game’s most exciting young power hitters. Yet there’s more to Pederson’s game than just clubbing dingers, and he proved that Wednesday night.

Arizona Diamondbacks outfielder Yasmany Tomas smacked a fly ball to deep center field in the third inning, but Pederson raced back and made a sensational catch at the wall to deny the homer.

Pederson’s catch was as timely as it was impressive, as the Diamondbacks had two runners on base and would have tied the game if Tomas’ shot cleared the fence.

The Dodgers could use all the help they could get, too, as they blew a four-run lead before Howie Kendrick’s walk-off single gave them a 7-6 win. 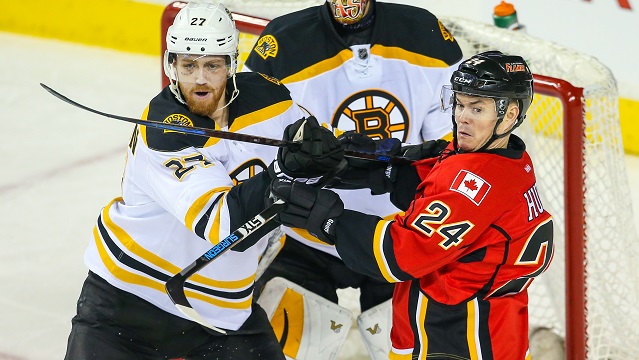