Tom Brady isn’t the only New England Patriots quarterback with a gorgeous wife. Click for photos of Matt Flynn’s wife >>

Veteran quarterback Matt Flynn, whom the Patriots officially signed Friday, is married to Lacey Minchew. She is a former Miss Louisiana (2009) and, like her husband, attended Louisiana State University. Minchew also has appeared in a few movies, including “Beauty & The Briefcase” and “Revenge of the Bridesmaids.”

Minchew, who has been married to Flynn since June 22, 2013, should feel comfortable next to Gisele Bundchen, Tom Brady’s wife. Not many can say that. 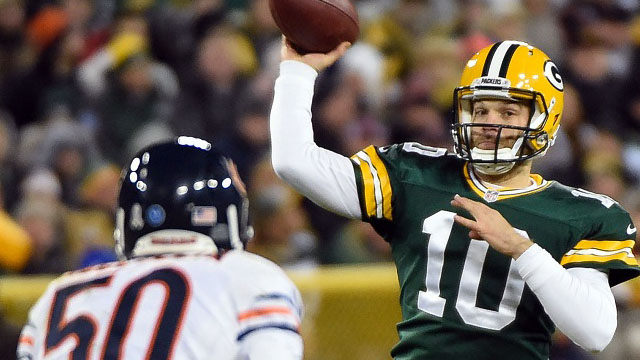 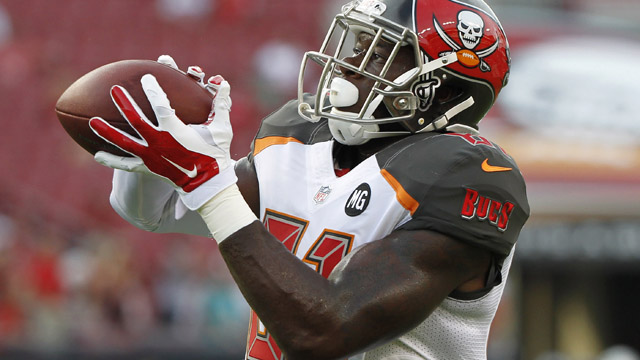