Benintendi, who recently was drafted No. 7 overall by the Boston Red Sox, on Tuesday was named the 2015 recipient of the Golden Spikes Award. The award is given annually to the top amateur baseball player in the United States.

Benintendi already reeled in the Dick Howser Trophy, awarded annually to the best player in college baseball, and was named Baseball America?s College Player of the Year. The outfielder guided Arkansas to its eighth College World Series appearance in program history with a monster sophomore season.

Benintendi, who turns 21 next month, leads the country with 20 home runs. He became the first Division I player with 20-plus homers and 20-plus stolen bases since Western Kentucky?s Wade Gaynor in 2009. He was the first SEC player to accomplish the feat since Vanderbilt?s Dominic de la Osa in 2007.

Benintendi is the seventh outfielder ever to win the award and the first since J.D. Drew in 1997. The first outfielder to earn the honors was Terry Francona in 1980.

The Red Sox had Benintendi on their radar since his high school days. His freshman season featured both ups and downs, but his breakout sophomore campaign caused him to soar up draft boards. 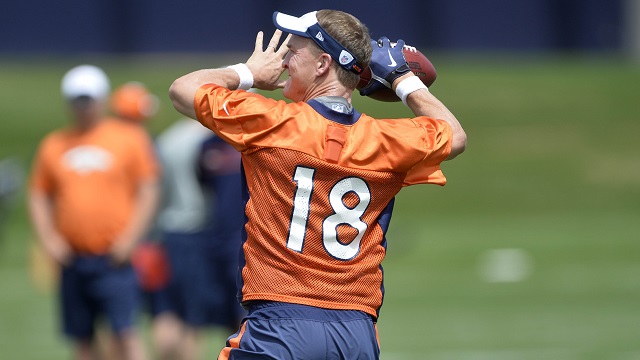