Peyton Manning is the face of the Broncos, so when a Denver radio reporter dropped a bombshell that the 39-year-old quarterback almost was traded to the Houston Texans, people went crazy.

As it turns out, though, Manning becoming a Texan really wasn’t in the cards.

Tom Condon, Manning’s agent, told The Denver Post’s Mike Klis on Tuesday that he had “never spoken to Denver or Houston” about a trade, which Benjamin Allbright reported the Broncos attempted this offseason.

Allbright’s report, in which he cited “more than one source in position to know,” drew a quick, pointed response from Broncos vice president of public relations Patrick Smyth.

The Texans gave a “no comment” to Pro Football Talk, but the Houston Chronicle’s John McClain tweeted that three team sources told him Allbright’s report was not true.

PFT pointed out that Manning has a no-trade clause, but Allbright responded the trade was discussed before that provision was added in a March contract restructure. The Twitter heat was strong.

Regardless, Manning being shipped to Houston makes little sense, even if the team really needs a quarterback. The Texans aren’t Super Bowl bound anytime soon, and Manning wants to win — something he has a better chance of doing in Denver. 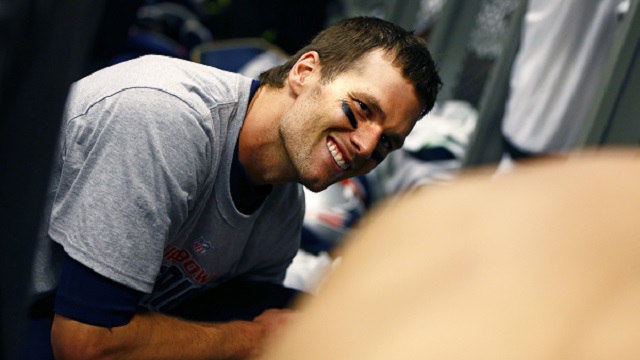