The conditions are in place for the United States women’s national soccer team to win the 2015 FIFA Women’s World Cup.

Team USA’s roster has enough talent, experience and versatility to prevail against any of the 23 teams standing in the way of its first world championship since 1999. More important than these factors is their collective hunger to succeed.

Of the 23 players head coach Jill Ellis selected, 15 have played in previous World Cups, including 14 who were part of the United States team which lost to Japan on penalty kicks in the final of the 2011 tournament. Midfielder Carli Lloyd recently summed up Team USA’s feelings succinctly:

“We fell short, and there was some unfinished business,” Lloyd told USSoccer.com in April.

Team USA rebounded from heartbreak and won the gold medal at the 2012 Summer Olympics in London. Ellis picked 14 players from the 2012 winners to represent the United States this summer.

This group of American players can etch itself into history as perhaps women’s soccer’s most dominant sides. Other rewards include an explosion of popularity for the players themselves, many of whom will return to their clubs in the fledgling and struggling National Women’s Soccer League. Victory in Canada can grow the market for women’s soccer in North America at both amateur and professional levels.

Success and sporting immortality await Team USA if it can play up to its potential, but it all will come down to what they produce on the field.

Let’s take a look at the team:

Leadership
Ellis is in charge for the first time at a World Cup due to a combination of her own ability and circumstances beyond her control. Pia Sundhage stepped down after the 2012 Olympics. U.S. Soccer replaced her with Tom Sermanni but fired the Australian 15 months into his tenure amid Team USA’s struggles to adapt to his methods. Ellis replaced Sermanni — first on interim basis then permanently.

Ellis’ lengthy ties with U.S. Soccer made her a natural fit for the head coach’s job. She worked with a number of the players as an assistant to Sundhage (between 2008 and 2012) and as U.S. Soccer’s Development Director (from 2010 to present). She has proven herself to be a capable leader and popular with the players.

The World Cup will test her abilities like never before. Ellis never managed to win a championship during her 13-year career (between 1997 and 2010) as head coach of University of Illinois or the University of California at Los Angeles.

Goalkeepers: Hope Solo, Team USA’s most well-known and controversial player, will start in goal. Solo is widely recognized as the best goalkeeper in the world and already has 10 World Cup games under her belt.

Ashlyn Harris and the Boston Breakers’ Alyssa Naeher will back up Solo.

Defenders:
Captain and central defender Christie Rampone is the only remaining player from the 1999 title-winning team. Rampone, 39, has a wealth of experience — four previous World Cups and 306 international appearances. Rampone is expected to marshall the back line alongside standout center back Becky Sauerbrunn. Whitney Engen and Julie Johnston, World Cup debutantes, will back up Rampone and Sauerbrunn.

Ali Krieger had a fine tournament in 2011. She’s expected to start at right back. Lori Chalupny, Meghan Klingenberg and Kelley O?Hara each can play both fullback positions. O’Hara is a leading contender to start at left back.

Midfielders:
Lloyd and Megan Rapinoe remain key players in the midfield. Lloyd has taken up residence in the central area, as Shannon Boxx, 38, reduces her workload in the latter stages of her career. Lauren Holiday and Morgan Brian are most likely to partner Lloyd in central midfield. Johnston, nominally a defender, also can play as a holding midfielder.

Rapinoe, one of the world’s top wingers, is expected to provide plenty of service from the left flank. Tobin Heath, Heather O?Reilly and perhaps forward Christen Press likely will operate on the flank opposite Rapinoe.

Forwards:
Team USA is full of talented options at the forward positions, but questions remain as to where they stand heading into the tournament.

Abby Wambach, women’s soccer’s all-time leading goal scorer, trained on her own instead of playing for club in the months before she was selected for what likely will be her last World Cup.

Sydney LeRoux only has started two games in 2015 because of a foot injury she suffered during training camp in January.

Alex Morgan is battling a bone bruise in her knee but said last week she’ll be fine when the tournament starts.

Press and Amy Rodriguez offer speed and creativity near the opponents’ goal if Ellis feels change could spark the attack.

If Team USA’s forwards are fit and firing, scoring goals shouldn’t be a problem. 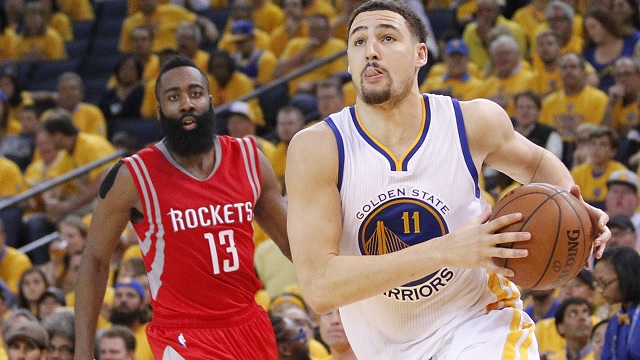