The United States men’s soccer team has made great strides under manager Jurgen Klinsmann, and Friday’s 4-3 win over the Netherlands in Amsterdam was a shining example.

The U.S. was outscored 7-1 in its four previous games against Holland, and it appeared the Dutch would cruise to another win Friday after dominating possession early and taking a 1-0 lead on Klaas-Jan Huntelaar’s 27th-minute goal. But the United States responded well, and Gyasi Zardes equalized in the 33rd minute.

The Americans faced adversity throughout the second half, conceding the majority of possession and going down 3-1 on Memphis Depay’s deflection, but they kept attacking against a lackluster Dutch defense. They used their pace down the wing, executed quality through balls to beat the offside traps and sent several dangerous crosses into the box.

Michael Bradley, substitute DeAndre Yedlin and John Brooks completed a perfect passing sequence to pull the U.S. within 3-2 in the 70th minute. Brooks finished a nice cross from Yedlin with a tap-in goal from six yards out. This kind of attacking buildup has become increasingly consistent under Klinsmann.

But the U.S. wasn’t content with a 3-2 result, and its persistence was rewarded in the last five minutes.

A failed clear off an American corner in the 89th minute allowed Danny Williams to fire a shot that took a fortunate deflection past Dutch goalkeeper Jasper Cillessen. The U.S. was poised to avoid defeat for the first time ever against the Dutch with a 3-3 draw but wanted the win.

The U.S. scored the go-ahead goal in stoppage time on another brilliant attack starting with Bradley. He slid a pass down the right wing to Jordan Morris, who set up a tap-in goal for Bobby Wood with a great cross.

The U.S. finished with 19 shots, 11 of which hit the target. That’s an impressive amount against one of the best teams in Europe and the 2010 World Cup runner-up. Sure, the Dutch didn’t defend to the best of their capabilities, but they have an experienced rearguard, and the U.S. made them look average throughout the 90 minutes.

The attacking quality and the number of scoring chances created were fantastic, but the character shown by a young U.S. team was equally impressive. In a hostile environment against a quality opponent, the U.S. showed great determination and resilience despite failing to consistently possess the ball and having to overcome multiple deficits.

The Americans’ next test will be their toughest in a long, long time. They will travel to Germany to face the reigning World Cup champions, who also sit atop FIFA’s world rankings. Normally, this kind of challenge would be too much for the U.S., but its recent performances suggest we’ll see a competitive game Wednesday in Cologne. 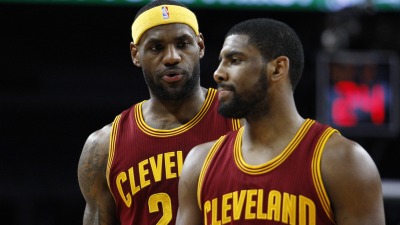 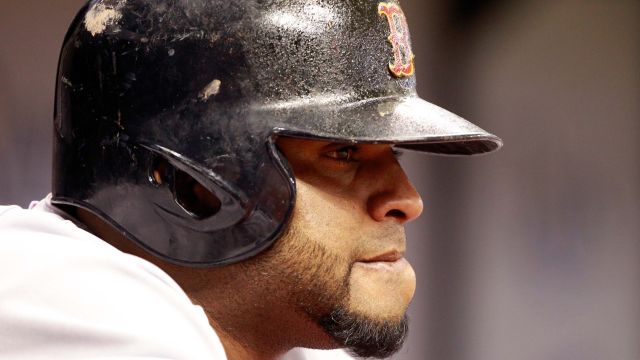