FOXBORO, Mass. — Haiti proved to be a difficult opponent for the United States men’s national soccer team in Friday night’s Gold Cup group stage game at Gillette Stadium, particularly in the first half.

The Haitians used their pace and energy to cause problems for Team USA’s back line, which featured four new players from Tuesday’s win over Honduras. Haiti finished the first half with a 6-3 edge in shot attempts and created a number of quality scoring chances.

“Huge complement to Haiti for how they played this game,” U.S. manager Jurgen Klinsmann said after the match. “It was a very intense game that could have changed any second. We would have had maybe a little bit easier path if the goal was allowed for Aron Johannsson there, but overall I think Haiti played an outstanding match.

“I think they’re still in the tournament, if they get a win against Honduras they go through as one of the two third-place teams. I told their coach a huge complement to how they played and they grinded it all the way to the end, with us as well.”

Haiti deserved a bit better of a result, perhaps a draw, with the way it played. Unfortunately for Haiti, it could not match Team USA’s depth, as the Americans were the fresher and more precise team in the second half and earned a 1-0 win to clinch the top spot in Group A.

Overall, the Haitians really have impressed through the first two games of this tournament, beginning with a 1-1 draw against Panama in the opening game of Group A on Tuesday.

“Obviously we’re very disappointed,” Haiti manager Marc Collat said, via a translator. “We think if we had more time in this match, a few more minutes, then we could have won the game.”

Haiti still has an opportunity to advance to the quarterfinals for the first time since 2009 if it defeats Honduras on Monday night in Kansas City. Another performance similar to what Haiti gave Friday night should see it through to the next round. 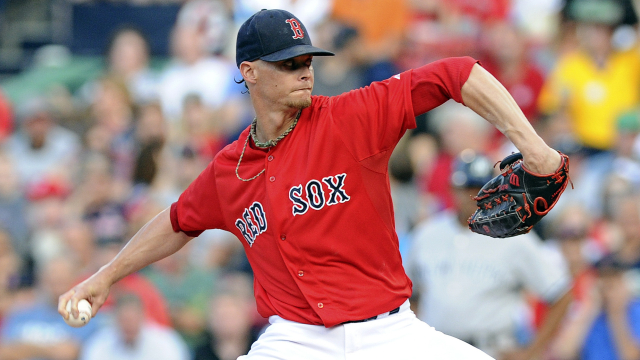 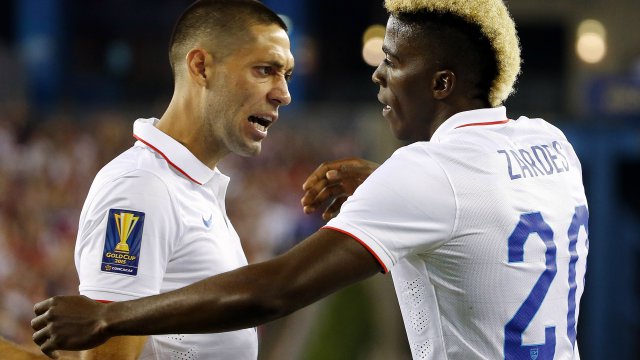