The Boston Red Sox produced just one run Friday night, but manager John Farrell is sticking with his guns.

Boston will roll out almost an identical lineup Saturday night for the middle contest of a crucial three-game series against the New York Yankees at Fenway Park. The only change to the Red Sox’s batting order comes at catcher, where Ryan Hanigan is hitting ninth in place of Sandy Leon.

That means Mike Napoli is back at first base for the second consecutive night, with David Ortiz at designated hitter and Hanley Ramirez playing left field. Alejandro De Aza once again is starting in right field.

Dustin Pedroia remains out of Boston’s lineup despite the possibility he could return for this series. It now seems likely he won’t be activated from the disabled list until after the MLB All-Star break. Brock Holt gets the start at second base.

Rookie Eduardo Rodriguez gets the start on the mound for the Red Sox, while the Yankees counter with right-hander Ivan Nova.

Check out the lineups below. 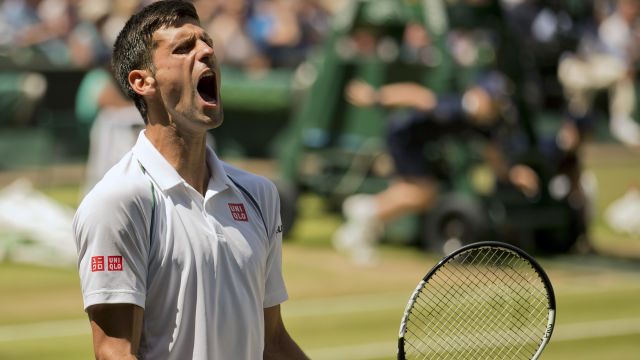