Why would you want to play college hockey? To make the 1980 U.S. Olympic team and one day sell your game-worn gear for over $5 million, of course.

Well, that might not be the exact quote from “Miracle,” but it looks like that’s how the scenario will play out for “Miracle on Ice” goaltender Jim Craig. The Winthrop, Mass., native is looking to sell 19 items from the 1980 Olympics and is asking for $5.7 million, per ESPN sports business reporter Darren Rovell.

In case you live under a rock, Craig and a group of college kids captivated the U.S. and shocked the world when they improbably defeated the Soviet Union — the best team on the planet  — in the semifinals of the 1980 Winter Olympics in Lake Placid, N.Y.

The highlighted pieces include his game-worn jersey from the historic victory, his Olympic gold medal and the American flag he famously placed over his shoulders as he celebrated on the ice. Lelands.com has appraised those three items at $1 million by themselves, according to Rovell.

For Craig, this transaction is the real deal.

“For the past 35 years, these items have been at the Hockey Hall of Fame, the Boston sports museum, the New York sports museum, and I think we’ve done a good job showing them because this moment was so big that I truly believe everyone was a part of it,” Craig told ESPN.com. “But after the 35th anniversary, and after our teammate Bobby Suter died, I thought it was important to be responsible with these pieces to grow and protect the legacy for my family.”

This is your time, Jimmy, now go out there and take it! 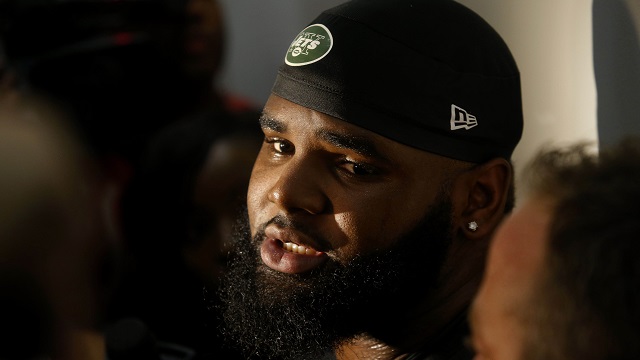