New York Jets defensive tackle Sheldon Richardson, already suspended four games to begin the 2015 season for failing a drug test because of marijuana use, made a promise to reporters at Jets training camp Thursday: He wouldn’t make the same mistake twice.

An hour later, a police report alleged that the star defensive lineman had made a much bigger one. Charges officially were filed against Richardson in Missouri relating to a July 14 arrest, according to a police report obtained by the New York Post.

Richardson allegedly was engaged in a street race, and was clocked at 143 mph by police, according to the Post. When police attempted to pull Richardson over, he allegedly accelerated and tried to avoid police, shutting his lights off and blowing several traffic lights in the process.

Richardson eventually pulled into a driveway and allegedly reached for something between his feet, at which point officers ordered him — at gunpoint — to exit the vehicle, according to the report. Police later found a loaded gun under his seat. The vehicle also allegedly smelled of marijuana. Two adult male passengers and a 12-year-old boy were in the vehicle, but none of the other passengers were charged.

Richardson was charged with a class A misdemeanor for resisting arrest, which carries a maximum sentence of one year in jail, according to the Post. He is scheduled to appear in court in Missouri on Oct. 27, two days following New York’s game against the New England Patriots.

?I?m not a dope fiend, man,? Richardson told reporters earlier Thursday. ?I can say no (to marijuana). I just chose not to. It was a depressing time in my offseason and that?s just that. It?s just that simple, bro.?

Based on his current suspension, Richardson is eligible to return Oct. 18 against the Washington Redskins. 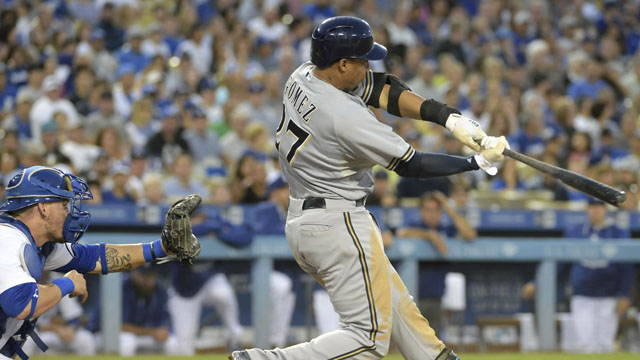