The Kansas City Royals dominated the fan voting process, as they?ll have four representatives in the American League starting lineup for this season?s MLB Midsummer Classic. The St. Louis Cardinals were the only team in the National League with more than one player voted to be a starter.

The starters for the 2015 All-Star Game, which takes place Tuesday, July, 14, are listed below. The rest of the rosters will be announced Monday night. 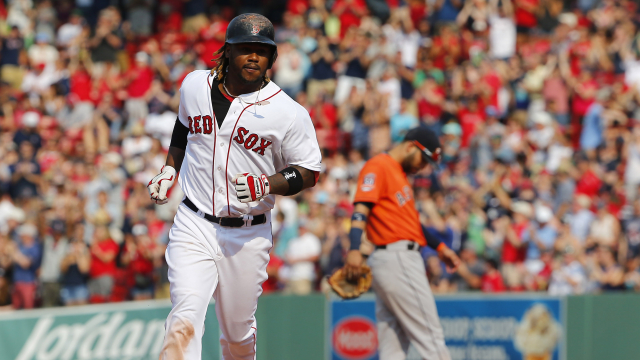 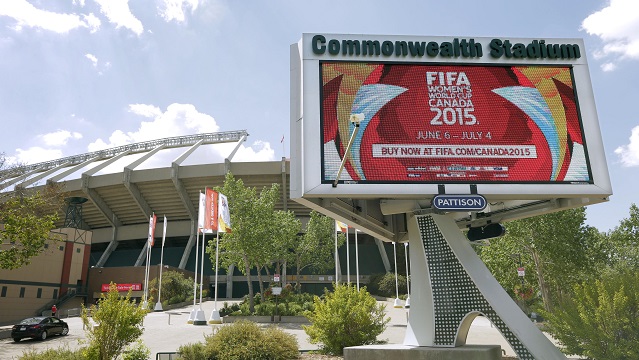