Jae Crowder is here to stay.

Adam Himmelsbach of The Boston Globe confirmed the report, and the Boston Herald’s Steve Bulpett reported the contract is fully guaranteed.

Crowder, whom the Celtics acquired from the Dallas Mavericks last December as part of the Rajon Rondo trade, became a restricted free agent Wednesday. Boston made re-signing the 24-year-old a top priority this summer and earlier this week extended him a qualifying offer.

Crowder started 17 games for the Celtics this past season but was much more effective in a reserve role, helping spearhead Boston’s highly effective second unit alongside point guard Isaiah Thomas. His tenacity and versatility on the defensive end almost immediately garnered rave reviews from head coach Brad Stevens, and president of basketball operations Danny Ainge made it clear after the season that the team had a strong desire to bring him back.

Perhaps Crowder’s finest work came in the Celtics’ brief postseason cameo, as he was Boston’s best answer for LeBron James during its four-game opening-round loss to the Cleveland Cavaliers.

?I think Jae was particularly good in the playoffs,? Ainge said in his end-of-season news conference in April. ?He played well. He played with great energy and provided a lot of spark. He clearly was our best defender on LeBron in the series. But I don?t know if he exceeded expectations.

?I think Jae is a player that was improving with the opportunity that he got to play for us. And I think he?s got a lot of upside still. I think he can still get better over the next few years. But we?re excited about Jae, and we?re excited about what he brings to our team, and his versatility, and his defensive ability to play a few different positions. We think he has a very bright future.?

Crowder averaged 9.5 points and 4.6 rebounds in 57 games for the Celtics this past season.

The Celtics reportedly made two other moves on the opening day of free agency, agreeing to terms on a two-year, $24 million contract with former Toronto Raptors forward Amir Johnson and bringing back forward Jonas Jerebko on a two-year deal worth $10 million. 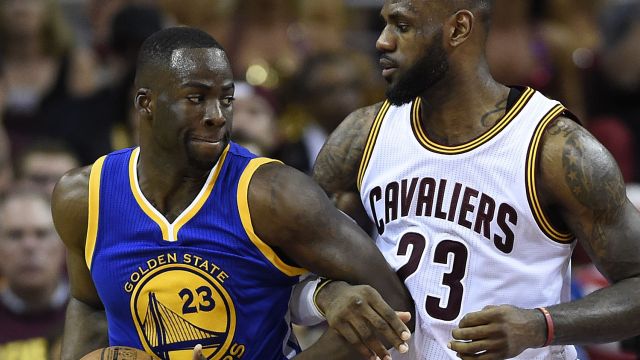 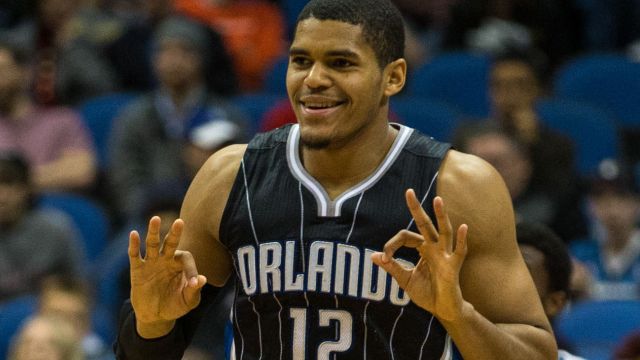 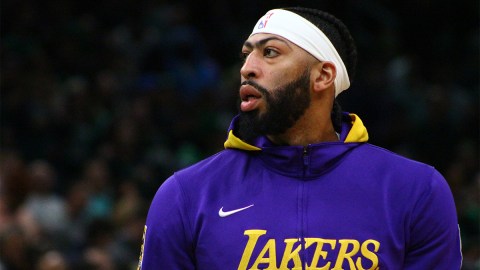