We’re long past the point at which Deflategate became ridiculous, obviously, but we’re still being inundated with new tidbits that make a rational person want to put his head through a plate-glass window. This latest bit of “news,” courtesy of ESPN.com and Aaron Shea, a close friend of Tom Brady since college, is one of them.

“I know every couple of years he has changed phones, and he has been doing this since he won his first Super Bowl,” Shea told ESPN.com via text message.

You know who else changes phones every couple of years? Everyone, pretty much. Pointing out that Brady occasionally gets rid of his old phone for a new phone is like pointing out he’s a human being who uses a cell phone. No, wait, it’s not “like” that, it “is” that.

Shea apparently clarified his text in a phone interview later, but he only seemed to create a new rabbit hole to go down.

“Is that the same as destroying his phone?” Shea said, according to Patrick McManamon. “I don’t know. But I know he gets rid of his phone regularly. If I were him and married to the woman he’s married to, I know I would get rid of my phone after all these high-profile people have had their phones and personal information hacked.”

It’s a nice theory as to Brady’s frame of mind, and there are certainly plenty of people who would want the quarterback’s digits, as Shea later notes. But it’s an unnecessary premise, since Brady already explained why he got a new phone, and it had nothing to do with anyone hacking his phone. His phone broke. He replaced it, after having his lawyers notify the league he was doing so. He gave the NFL a list of all the numbers he texted and offered to contact AT&T to try to retrieve his full text message history, but the NFL declined.

The lesson: Keep you old Nokia non-smart phone forever. Some people actually do that, and you don’t see them involved in any ball-deflation controversies, do you? 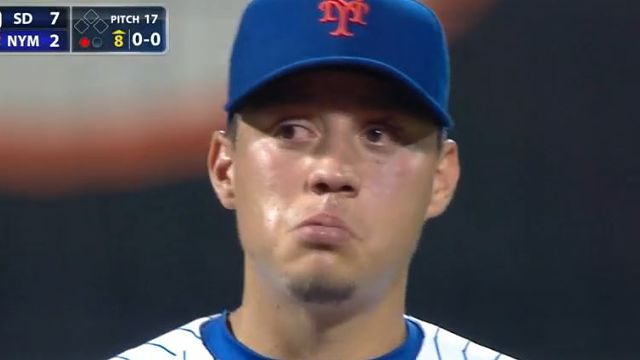 Wilmer Flores Cries On Field After Being Traded; Trade Then Falls Apart 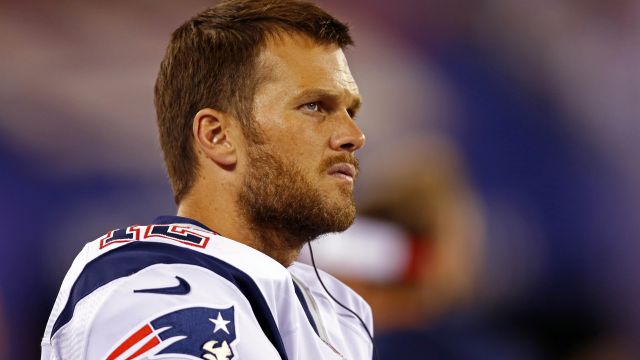