The mix of August baseball, a one-sided affair and the unwritten rules of the game can be a volatile mix.

That’s what appeared to happen Tuesday night in the Bronx where the New York Yankees hosted the Houston Astros. The Astros went on to stomp the Yankees 15-1, but tempers flared earlier in the game with Houston holding the slim 9-0 lead.

Outfielder Carlos Gomez — who has been in the middle of on-field scuffles before — popped out. On his way to first base, Gomez screamed at himself and slammed his bat on the ground. Someone on the Yankees’ bench took exception to Gomez’s actions, likely thinking it was in bad taste to react that way, especially with the Astros holding a huge lead.

As Gomez was running by the New York dugout, they started yapping at Gomez. Obviously someone like Gomez wasn’t going to let that slide, and could be seen yelling “Shut up” at the Yankees. That led to the benches clearing.

“Some of our guys took exception to it and I think they took even a little more exception when he started yelling at our dugout,” Yankees manager Joe Girardi told reporters, per The Associated Press. “Just got a little heated.”

Girardi also had words for Gomez.

“I just told him, ‘Play the game right,'” Girardi added. “Show a little professionalism to the pitcher.”

Gomez, meanwhile, insisted he did nothing wrong.

“I don’t mean to disrespect anybody,” Gomez said. “If you’re screaming at me, I’m going to scream at you back.”

Gomez got the last laugh, of course. Not only did the Astros roll to the blowout win, Gomez hit a three-run home run in his next at-bat. 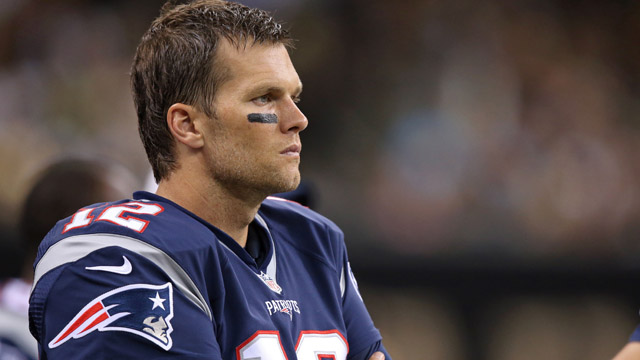 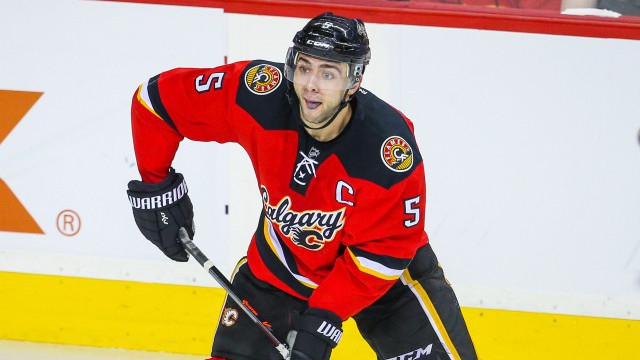