Ladies and gentlemen, class officially is in session.

With the start of the NFL season looming like a Roger Goodell appeal ruling, your fantasy football draft likely is right around the corner. That means it’s time to bust out those cheat sheets and rankings and start formulating your plan.

Yet the key to a successful fantasy draft isn’t just about who you select. It’s also about how you approach the draft, and what strategies you use to make sure your roster is solid from top to bottom.

We’re certainly in no position to lecture, but we can offer a few tips that should help you go into your draft with a plan. So take out that notebook and jot down the following “do’s” and “don’ts” to adhere to in your draft.

DO: Snag a running back in the first round
It’s tough to identify a clear No. 1 in this season’s running back class, but the top 10 looks pretty solid throughout. The talent level drops off significantly after that, though, so unless you play in a league that heavily favors quarterbacks, you might want to suppress that urge to take Aaron Rodgers or Andrew Luck and grab an elite running back (or two) at the beginning of your draft.

DON’T: Spread yourself too thin in the early rounds
You’re on the clock in the third round, and you’ve already taken a running back and wide receiver. Time to find a quarterback, right? Not necessarily. Your focus in the first few rounds should be on value alone, and if a running back or wideout is higher on your big board, you shouldn’t feel the need to take a QB just to cross it off your checklist. Being heavy on one position early in the draft isn’t necessarily a bad thing, especially if you can grab two elite players and find value elsewhere.

DO: Stay up-to-date on offseason moves and injury updates
Julius Thomas on the Jacksonville Jaguars is a much different fantasy player than Julius Thomas on the Denver Broncos, and Matt Forte could play a completely new role with John Fox and Adam Gase running the show in Chicago instead of Marc Trestman. This offseason was an especially busy one for skill players finding new homes, so make sure you’re well-versed on who landed where — and what that means for their fantasy stock — before making any bold decisions.

DON’T: Draft a kicker or defense until the last few rounds
The Philadelphia Eagles were the highest-scoring defense in fantasy football last season, and they weren’t even on our preseason top 10. This means that a) we’re stupid or b) picking a fantasy defense is a complete crapshoot that should wait until the very end of your draft. (OK, maybe it’s a little bit of both.) As for kickers, the difference in scoring between the league’s top legs is too minimal to risk passing up on a potential sleeper at another position.

DO: Wait to draft a quarterback not named Rodgers or Luck
Unlike the running back position, this season’s QB crop has two clear favorites: Aaron Rodgers and Andrew Luck. The position goes downhill very fast after that, as usual stalwarts such as Drew Brees and Peyton Manning have fallen into a crowded middle pack. If you miss out on Rodgers and Luck early, wait until the middle rounds to find your signal-caller and turn your attention to snagging a solid running back or receiver instead.

DON’T: Get caught up in the training camp hype
It happens every year. An unheralded rookie or newcomer makes a few nice plays in training camp, and before you know it, he’s being lauded as a legitimate fantasy option. (New England Patriots fans, think Zach Sudfeld circa 2013.) We’re not saying all training camp heroes will be busts, but chances are very slim that they’ll turn into the next Odell Beckham Jr. Unless it’s in the last round or two, avoid taking a flyer on a lesser-known name just because you’ve heard some training camp buzz. 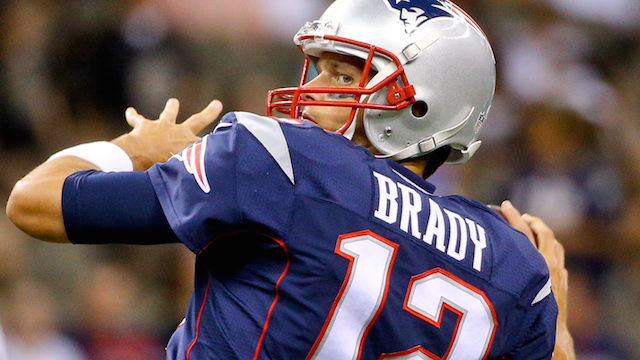 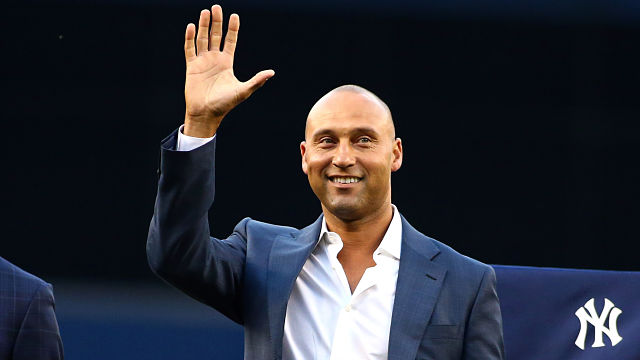