Hanley Ramirez’s transition to left field has been dreadful. It looks like the Boston Red Sox are ready to try something different.

Ramirez was spotted taking reps at first base before Tuesday’s game against the Chicago White Sox at U.S. Cellular Field under the tutelage of David Ortiz and infield coach Brian Butterfield.

Based on those tweets, we shouldn’t expect to see Ramirez, a shortstop by trade, back in the infield anytime soon. However, there’s no doubt something has to be done about his defense by 2016, even if that means playing him somewhere else.

Ramirez has the worst Ultimate Zone Rating — which calculates how many runs a defensive player saved or gave up — among qualified left fielders at -16.7. 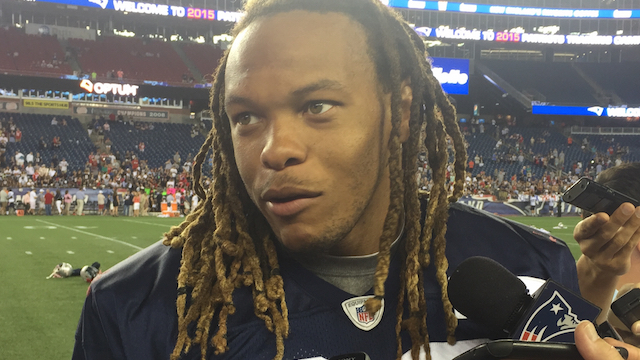 Bill Belichick On Jabaal Sheard: ‘I Like The Way He Goes About His Job’ 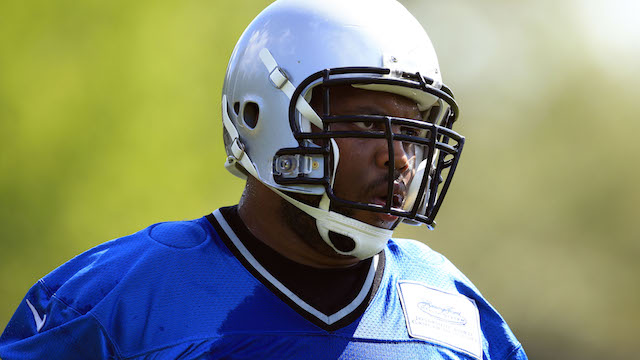