Is it hockey season yet?

The start of the NHL season still is a few months away, and the offseason hasn’t exactly produced many feel-good stories of late. If you’re looking for something cool to get you pumped for the action, though, look no further than David Perron’s Instagram account.

The Pittsburgh Penguins winger gave everyone a glimpse Monday into one of his stick-handling sessions, and man, was it awesome.

Perron might have a future as a chef, because he’d be the fastest onion-chopper ever.

The 27-year-old Canadian is hoping to make a lasting impression in Pittsburgh after coming over from the Edmonton Oilers in January. Judging by this 10-second video, it appears he definitely has the talent to do so. 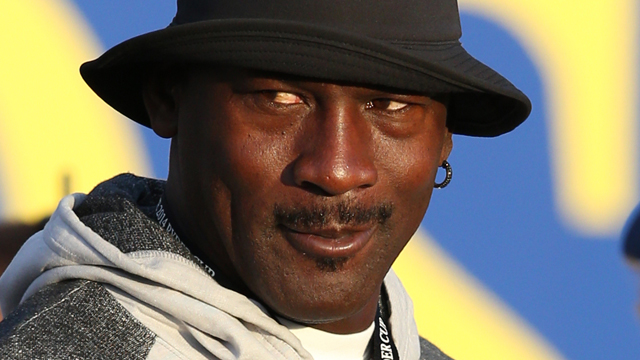