Bowa received his fair share of ejections during a four-year stint as Philadelphia Phillies manager in the early 2000s. But Bowa now serves as Philly’s bench coach, so one would think the 69-year-old’s days of epic tirades are in the past.

Such was not the case in Tuesday’s clash with the New York Mets, however. The hostilities started when Mets reliever Hansel Robles “quick pitched” Phillies batter Darin Ruf in the seventh inning. That didn’t go over well in the Phillies’ dugout, especially with veteran outfielder Jeff Francoeur, who came out of the dugout to give a piece of his mind to Robles.

Bowa quickly was ejected, but he got his money’s worth. On his way out of the dugout, Bowa delivered some not-so-nice words to Mets first baseman Daniel Murphy and seemed to suggest he’d be getting drilled in the near future.

Fortunately, both sides finally settled down, and New York held off the Phillies in the final three innings to win 6-5.

Bowa didn’t speak to the media after the game, but manager Pete Mackanin offered a fantastic explanation for his bench coach’s outburst. 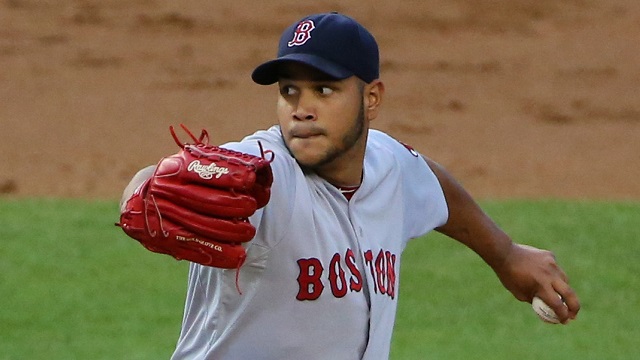 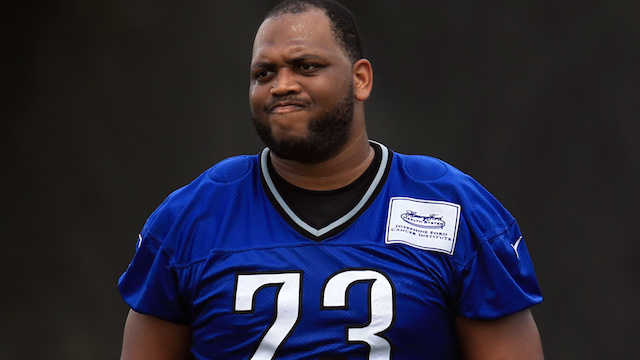