Roger Goodell was nowhere to be found Thursday night.

The NFL commissioner opted not to attend the NFL season opener between the New England Patriots and Pittsburgh Steelers. It’s customary for the commissioner to attend events just like these — you know, opening/banner raising night for the defending Super Bowl champions.

Goodell said he wanted the focus to be on the field and the festivities, not him. Let’s just say it backfired.

After listening to 68,756 people chant “Where is Roger?” at Gillette Stadium, “Arrow” actor Stephen Amell took to Twitter to call out the commish, and he had some sharp words.

The shot of Goodell watching this game from a luxury box would have been one of life's great joys. You robbed of this, Goodell. You coward.

We can’t say we disagree. How often is NHL commissioner Gary Bettman booed? Or former NBA commissioner David Stern? Being booed and loudly ridiculed in public is somewhere in the small print when you sign the dotted line on that $44 million salary.

But while it would’ve been glorious to see the Gillette crowd interact with Goodell, it’s obvious the mood wasn’t deflated as a result of his absence.

But Roger Goodell? You have failed this city. 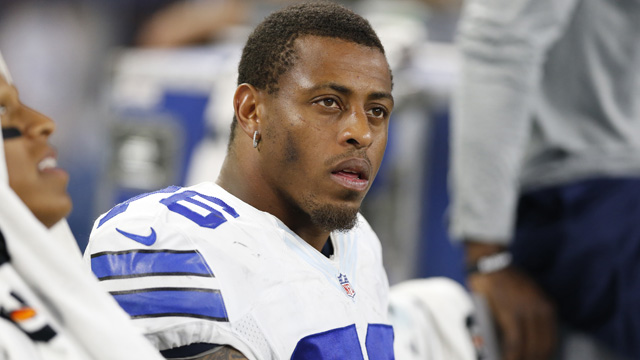 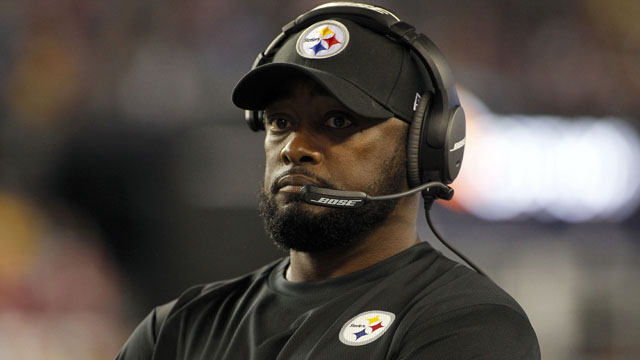