FOXBORO, Mass. — Bill Belichick spent much of his Wednesday conference complimenting the New England Patriots’ next opponent, the Jacksonville Jaguars. But he still had a overflowing plate of praise left over for Rob Gronkowski.

When asked about how Gronkowski has developed as a leader during his five-plus NFL seasons, the Patriots coach launched into wide-ranging dictation of everything the tight end does well — both on and off the football field.

?(His leadership qualities are) probably underrated,” Belichick said. “He doesn?t really sometimes come across in that role, but what I see, Rob?s very attentive, very coachable. You tell him what you want him to do, and he works very hard to do it the way you want it done.

“Probably other than the quarterback, the tight end position in our offense is the hardest to play, because you have all the protections, you have all the running game, and you have routes from sideline to the middle of the field to occasionally even in the backfield. There?s really no plays off mentally for that position. So, his work ethic, his ability to work with his teammates — whether it?s the quarterback, the offensive tackles, the other tight ends or even with the defensive players — is good.

“He?s a great guy to have on the team. Forget about the talent and all that. The way he goes about his job, the way he works, trains in the weight room, his physical conditioning, his mental concentration and focus and desire to do well and improve are very good.”

But wait, he wasn’t done. Belichick revisited the topic of Gronk a few minutes later, this time lauding the 26-year-old’s blocking, versatility, kickoff coverage and ability to bake a mean chocolate cake. (OK, we might have embellished a bit on that last one.)

?Rob does a great job in the running game, too,” Belichick said. “He?s one of our best run blockers, period, at any position. I?d say for me, him and (former New York Giant Mark) Bavaro, they?re the two best (tight ends) I?ve ever had, on a consistent basis, for all the different things they have to do, not just one particular block or something like that. Rob takes a lot of pride in whatever he does.

?He takes pride in a good block just like he takes pride in a good catch or takes pride in breaking tackle, or for that matter, recovering an onside kick. He does a great job of trying to do his job, whatever it is he?s being asked to do and doing it well. He?s been in a lot of different roles for us but I can honestly say I?ve never seen him do anything but try his very best at those roles, whatever it happened to be. He?s not a one-dimensional player. He sees football as a total team game and works hard at every aspect of it.?

Yes, Bill Belichick most certainly is a member of the Rob Gronkowski Fan Club. 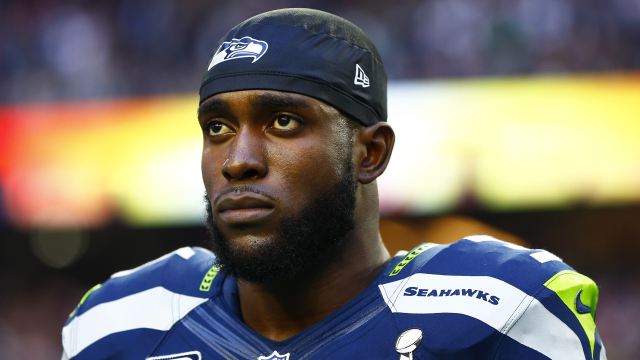 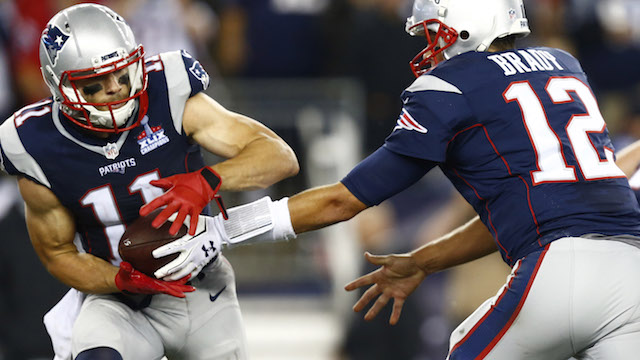