Joe West is at it again.

The longtime Major League Baseball umpire has the reputation across baseball for being, well, a jerk. His antics have been documented over and over and over again, so it really shouldn’t come as a surprise when he acts like a dink.

While it’s not surprising, we figure we’d let you know that Thursday night, he was acting like a dink.

This time around, it involved San Francisco Giants ace Madison Bumgarner. The big left-hander made the start against the San Diego Padres and, judging by the very beginning of the video below, might have taken exception to some of West’s call behind the plate. When Bumgarner missed with a pitch that appeared to be outside, he screamed a fairly recognizable expletive.

West didn’t enjoy that, and what transpired was the height of baseball ridiculousness.

The unfortunate victim in this whole thing is Giants catcher Buster Posey. He’s kind of just sitting there waiting for the whole thing to end, and you can almost see him thinking to himself, “Is this ever going to end?”

It’s clear that West started this whole thing. Even if he was unhappy with Bumgarner’s actions, there probably are some better ways to handle the situation than to try and stare a hole through the guy. On the other hand, though, Bumgarner is the same guy who gets upset at hitters who get upset at making outs.

So, really, it’s just tough guys being tough guys. But Joe West still is a dink. 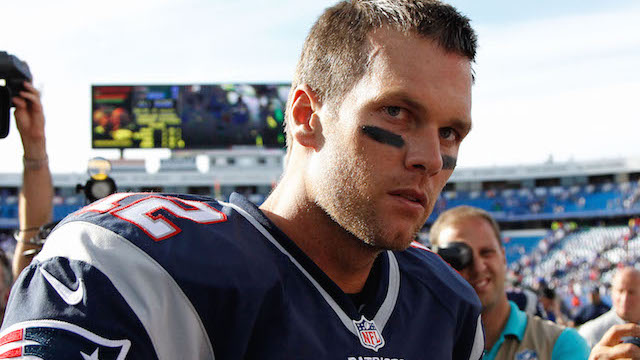