FOXBORO, Mass. — The New England Patriots announced their 10-man practice squad Monday, and there are some familiar faces in the bunch.

Cleveland, Barker, Dickson, Fleming, King and Swanson were with the team during training camp and preseason. Palmer and Staten worked out for the Patriots last week. Thompkins was with the team in 2013 and part of the 2014 season.

David Ortiz, Pablo Sandoval Back In Lineup For Red Sox Vs. Blue Jays 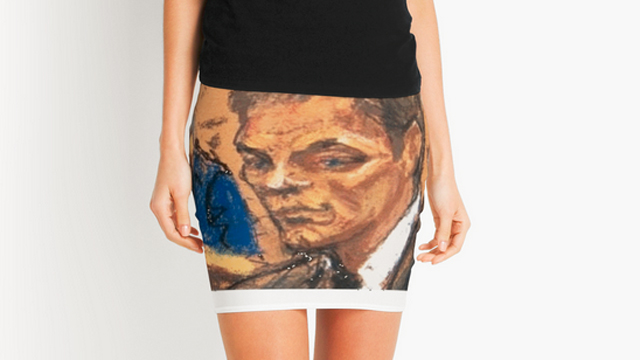