The last time Aaron Rodgers threw an interception at home, everyone thought the world was going to end.

Green Bay Packers fans might be feeling the same way after what Rodgers did Sunday.

In the first quarter of the Packers’ game against the St. Louis Rams at Lambeau Field, Rodgers’ pass was deflected by linebacker Mark Barron and caught by a diving James Laurinaitis.

Aaron Rodgers hadn?t thrown a pick at home in his last 19 games. Then this happened. http://t.co/451CioOGqK pic.twitter.com/TZA7motE1k

Yes, you read that description right. The interception was Rodgers’ first pick in a regular-season home game since Dec. 2, 2012, when Minnesota Vikings safety Harrison Smith intercepted the QB at Lambeau Field.

So yeah, it’s been a while.

In case you forgot, here's a look at the last player to intercept Aaron Rodgers at Lambeau before today: pic.twitter.com/eKDm7u9XXg

From that date until Sunday, Rodgers went an incredible 19 regular season games without throwing a pick, a streak that included 587 pass attempts and 48 touchdowns.

The pick also was Rodgers’ first of the season, meaning New England Patriots quarterback Tom Brady is the only everyday starting quarterback who has yet to throw an interception in 2015.

UPDATE (2:33 p.m.) — Remarkably, Rodgers threw another interception later in the first half.

It’s the first time Rodgers has thrown multiple picks at Lambeau since 2010. 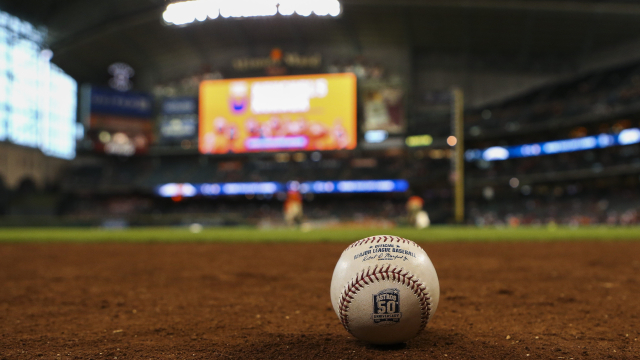 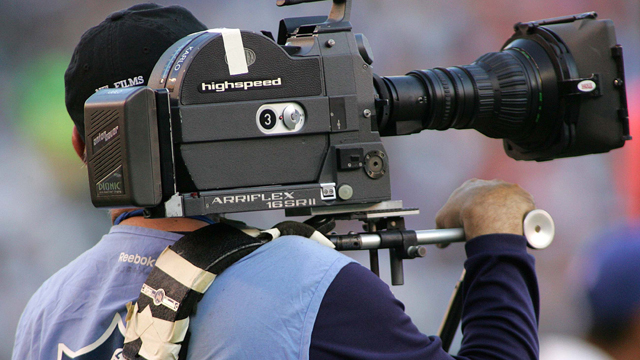