Bill Belichick: 'I Don't Care About' 2007 Patriots Team, Anything In Past - NESN.com Skip to content

FOXBORO, Mass. — The New England Patriots are off to a hot start, and that’s earned them comparisons to Pats teams of the past. Namely, the undefeated 2007 team, which some believe this year’s 5-0 Patriots can top.

It’s the type of response you’d expect from Belichick — or anyone else on the Patriots. And even though New England has been barreled through its opponents while averaging almost 37 points per game, Belichick, per usual, isn’t underestimating the Jets.

“The Jets are doing a lot of things well,” Belichick said. “It’s a good football team. They’re big, they’re physical, they’re playing very good football. Turnovers have been a big part of their success. They’ve done a great job with that defensively. They’ve protected the ball on offense. … A lot of explosive players on offense. … We’ll have a big challenge this week.” 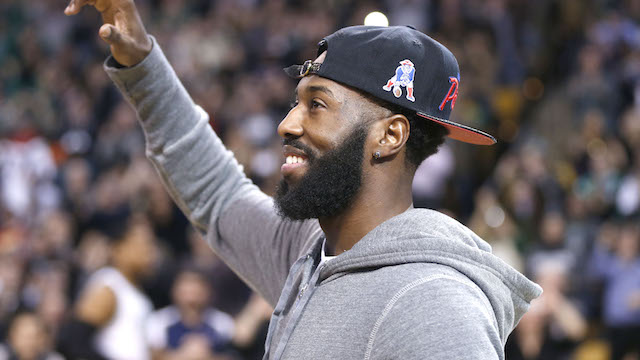 Bill Belichick: Brandon LaFell Traveling With Patriots To Get Comfortable 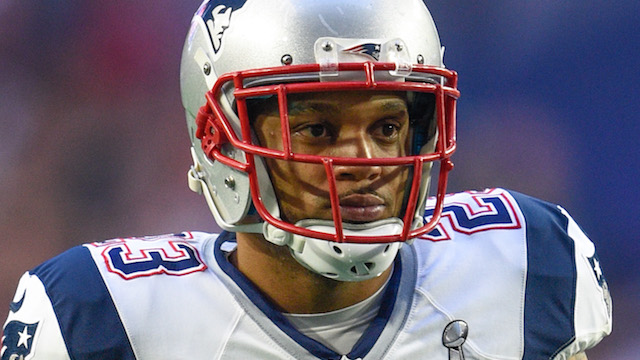