FOXBORO, Mass. — Brandon LaFell hit the road with the New England Patriots on their last two away games despite still being on the PUP list.

The Patriots wide receiver ran sprints prior to the team’s matchups with the Dallas Cowboys and Indianapolis Colts, and then stood on the sideline instilling some knowledge in New England’s less-experienced players.

Patriots head coach Bill Belichick explained Wednesday at Gillette Stadium why LaFell has been traveling with the team despite being inactive.

“I would say in Brandon’s case, he’s a player that I think at some point will be back on the roster,” Belichick said. “We’ll see exactly when that is, I’m not sure. The fact that he wasn’t with us in preseason, and as it’s moving in that direction, I think being there on game day, going through the whole preparation — the Saturday night, game day and so forth — that gets a player in a more comfortable mode when he actually does that.

“The things he can talk to other players about, particularly a younger player like (fellow wide receiver) Keshawn Martin, who hasn’t been in our system for very long, to see things during the game that might help him out, I think it helps him, and it helps the player that he’s trying to instruct.”

LaFell, who was placed on the PUP list before the season with a foot injury after failing to participate in training camp, is eligible to practice this week and play Sunday against the New York Jets. He returned to practice Wednesday, meaning the Patriots now have 21 days to add him to the active roster.

LaFell caught 74 passes for 953 yards and seven touchdowns in 16 games and 13 starts for the Patriots last season. He added 13 receptions for 119 yards and two touchdowns in three postseason games.

Martin, who was acquired from the Houston Texans in a trade last month, has served as the Patriots’ “X” receiver for the last two games, passing Aaron Dobson on the depth chart. Julian Edelman mostly plays the “Z” role, while Danny Amendola lines up in the slot.

LaFell likely will take over the “X” spot upon his return, pushing Martin to fourth in the pecking order and Dobson potentially off the roster. 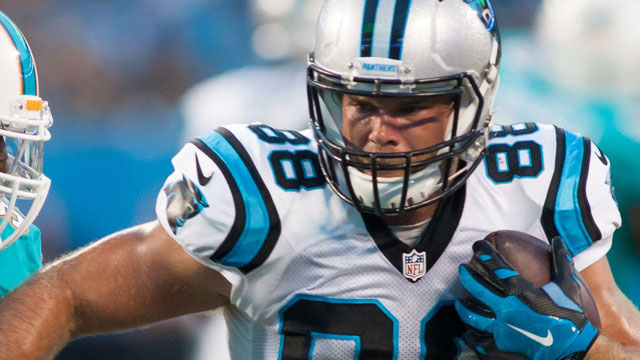 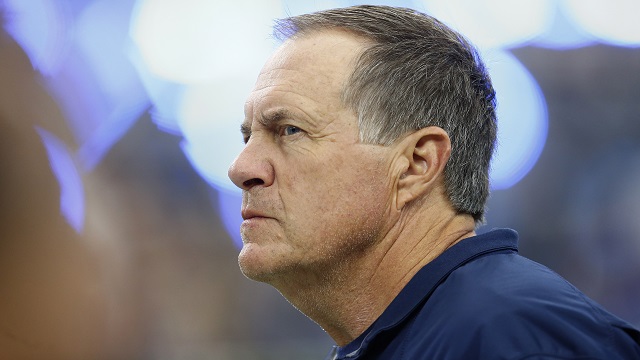 Bill Belichick: ‘I Don’t Care About’ 2007 Patriots Team, Anything In Past