BOSTON — Bright spots on the Bruins’ blue line have been few and far between so far this season, but the team found one Saturday in 22-year-old Colin Miller.

Miller, a healthy scratch for Thursday’s season-opening loss to the Winnipeg Jets, made his NHL debut against the Montreal Canadiens and acquitted himself quite well.

The former Manchester Monarch didn’t make much of an impact on the stat sheet (one shot, one hit, one block in 16:13 of ice time), but his skill at transitioning the puck out of the defensive zone was on full display for a Bruins team that traditionally has lacked puck-moving defensemen.

Miller also would have been credited with an assist had Loui Eriksson’s second-period goal not been waved off.

“I thought he was good tonight,” head coach Claude Julien said after the Bruins’ 4-2 loss at TD Garden. “He did a good job for his first game, and you can see where he can move the puck well. He?s got a good shot, he?ll get better, he competes hard, so there?s no — in my mind I?m not disappointed in his start.”

Miller, who came over from the Los Angeles Kings in the Milan Lucic trade, appeared in five preaseason games with the Bruins and impressed to the point that his absence from the opening-night lineup was mildly surprising. While the young blueliner obviously would have preferred his first NHL game to end in a win, he viewed his debut as a positive first step.

“It was all right,” Miller said. “It would have been a little nicer to get a win, obviously, but I felt all right. I felt confident with the puck. So, it was OK.”

Some additional notes from Saturday’s action:

— David Krejci might or might not have taken a stick to the face during the second period. We’re going to lean toward the former.

Krejci might have been hit by a high stick. Maybe. pic.twitter.com/ZCvnc432t8

— In case you’ve been living under a rock, the Bruins and Canadiens will be the two participants in the 2016 Winter Classic, scheduled for New Year’s Day at Gillette Stadium.

The uniforms for the annual outdoor showcase won’t be unveiled until later this month, but the teams showed off some of the accompanying apparel Saturday by wearing Winter Classic toques during pregame warmups.

Toques on Tuukks! B's will sport these #WinterClassic hats during warmups tonight before taking on the Canadiens! pic.twitter.com/mhB3cwzE8f

The 25-year-old Needham, Mass., native didn’t see the ice against his hometown Bruins, but he’s scheduled to start Sunday against the Ottawa Senators. It will be Condon’s NHL debut.

"I'm excited. It's going to be fun." @Condibear1 talks about getting his first NHL start against Ottawa. WATCH -> http://t.co/laqp0W096y

Condon, who attended Belmont Hill School before enjoying a four-year career at Princeton, played in 48 games for the AHL’s Hamilton Bulldogs last season, posting a 2.44 goals against average and .921 save percentage.

— After morning skate Saturday, Julien responded to critics who said his team did not have a strong enough response to Alexander Burmistrov’s illegal hit to the head of Patrice Bergeron during Thursday’s season opener. The coach called that assertion “a load of crap.”

“There’s always criticizing when something like that happens,” Julien told reporters, via the Boston Herald. “I can guarantee you, if Bergeron stays down from that hit, there’s a pile on that guy. Our team will stick together, which they also did when Bergeron got hit. They all got in there. But Bergeron was good enough to get there himself and start dealing with it before the referees came in. So, I thought our response was good.”

That matinee matchup will be another tough draw for the Bruins, who now have lost consecutive games to begin the season for the first time since 2005-06.

“I know this group in here isn?t going to get discouraged,” defenseman Torey Krug said. “You know that?s the leaders we have in here and the type of players that we have and the type of people that you bring into this locker room. So, by no means are we discouraged. We?ve just got to go learn and work through this thing.” 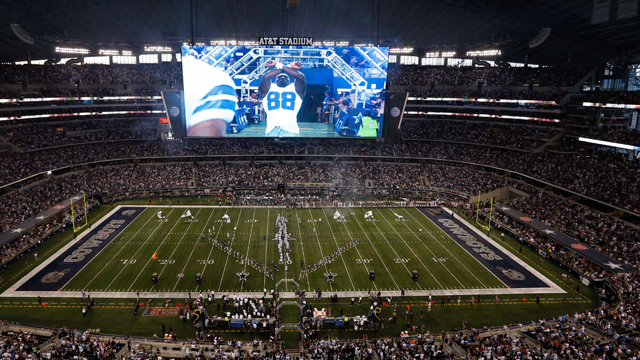