The men’s national soccer teams of the United States and Mexico always were going to play a tight game when the stakes were high, but air would have had a hard time separating the North American rivals in their latest meeting.

The first 90 minutes of action in the 2015 CONCACAF Cup couldn’t produce a winner, despite goals from Javier “Chicharito” Hernandez and Geoff Cameron. Team USA and “El Tri” then traded goals in extra time, as Bobby Wood canceled out Oribe Peralta’s would-be game-winner with a goal of his own.

Aguilar scored the game-winning goal in the closing stages of the one-off playoff game. Aguilar’s 118th-minute goal confirmed Mexico as the top team in CONCACAF — the world soccer region consisting of North American and Central American and Caribbean nations — and booked El Tri’s place in the 2017 FIFA Confederations Cup.

Mexico’s dramatic 3-2 win sent a majority of the 93,723 fans in attendance at the Rose Bowl in Pasadena, Calif., into ecstasy and had the same effect on the millions of its fans watching the broadcast of the dramatic victory.

Those looking for reasons for the result need to look no further than Aguilar’s well-taken goal. Aguilar’s volley contained the quality, imagination and execution the U.S. sorely was missing on the day and for much of the difficult post-World Cup year that is 2015.

The game started tight and stayed that way. Hernandez scored the opener after just 10 minutes. Cameron countered five minutes later. What transpired for much of the next hour and a half was an exercise in Mexico acting and Team USA reacting quickly.

U.S. head coach Jurgen Klinsmann organized his team well enough to contain Mexico’s ever-sharpening attack. The U.S. competed on equal footing from start to finish in a cauldron of pressure without losing either its cool, energy to run or will to fight until the final whistle.

But Team USA sorely lacked something that might have been difficult to spot on the scoreboard but was painfully evident in the balance of play. Mexico was the constant protagonist, dominating possession and territory for much of the contest. Team USA always was on the back foot, absorbing pressure and counter-attacking feebly.

There were cautions throughout and a first-half altercation between U.S. goalkeeper Brad Guzan and Peralta and others, but soccer ruled the day, instead of animosity.

This remained the case in extra time. Peralta struck first in the 96th minute. Substitute Bobby Wood restored parity in the 107th.

Mexico and the United States needed something to separate themselves from one another. Ultimately, Mexico had more players willing and able to demonstrate outstanding technique when their team needed them to do so most. Team USA’s ball players simply didn’t offer enough to prevent the inevitable outcome.

Mexico set out to restore itself to the regional throne and beat the U.S. for the first time since Klinsmann took charge in 2011. El Tri accomplished its mission against fiercely futile resistance and deserved to do so.

Mexico had scored 3 goals in its previous 6 games against the United States.

The longstanding rivalry has eliminated most surprises and bred familiarity, contempt and begrudging respect. Mexico has its place at the top of the heap, a shiny new trophy and a prestigious tournament in Russia to play in two years’ time.

Klinsmann and Team USA now must look at themselves and rediscover the missing soul required to win the big game. 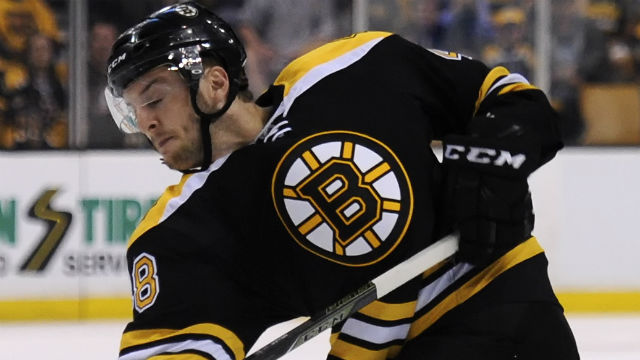