In a high-stakes baseball game, there are high-stakes emotions. Those emotions boiled over for Andre Ethier on Thursday night.

The Los Angeles Dodgers outfielder got into a heated yelling match with manager Don Mattingly, though it seemed to be rather one-sided.

Mattingly told reporters after the game he didn’t think Ethier was mad at him.

The Dodgers were winning at the time and had runners on the corners. They went on to lose 3-2 as the New York Mets took Game 5 to clinch the series and advance to the National League Championship Series. 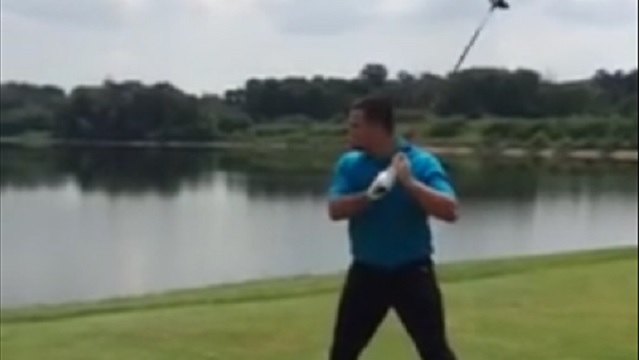 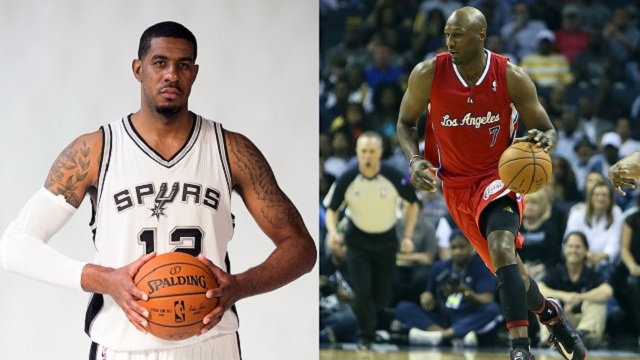 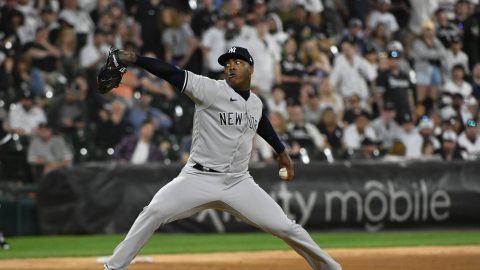