Louisville basketball is mired in a pretty ugly sex scandal, but Terrence Williams wants to make it very clear he wasn’t involved.

The Cardinals are the subject of a recently published exposé called “Breaking Cardinal Rules,” in which female escort Katina Powell claims Louisville basketball players paid her and others to have sex with them.

Williams, who played at Louisville from 2005 to 2009, is mentioned in the book, as Powell claims he paid $500 to have sex with two women she worked with.

“I am not a part of that,” Williams told TMZ Sports. “To Louisville I am (expletive) Elvis Presley. So why would I pay anybody for anything?”

“Mother-(expletive)s pay me for pictures and handshakes. And that’s not being cocky, ’cause I don’t play around with my blessing. I’m very honored to be in that position in Louisville. Louisville is the greatest city, the fans are great, Rick Pitino is great.”

All right then, Terrence.

Williams was a pretty big deal at Louisville, but NBA teams haven’t exactly loved him tender. The 11th overall pick in the 2009 draft, the 28-year-old bounced between four teams — including the Boston Celtics in 2013 — before leaving the U.S. to play overseas.

Powell’s book also appears to mention Celtics rookie and former Louisville star Terry Rozier, making a reference to an instance involving a “recruit from Cleveland named Terry.” (Rozier grew up in the Cleveland suburb of Shaker Heights and committed to Louisville in 2011, enrolling as a freshman in 2011.)

Rozier said he knew nothing about the book, and he declined to comment further. 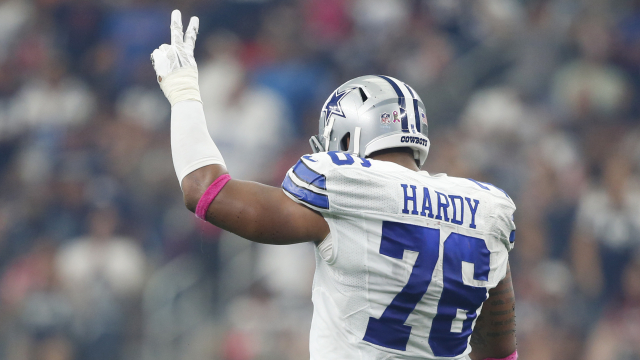 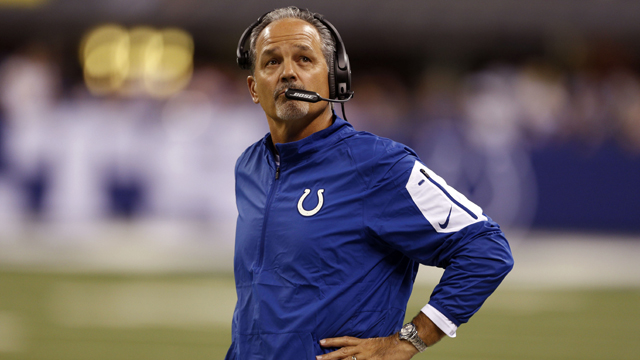 Colts Downplay Upcoming Game Vs. Patriots: ‘Our Concern Is Us Right Now’