Whoever smelt it dealt it, so apparently Mike Ditka is blaming an infamous random fart on the Internet.

Ditka and Cris Carter were breaking down an impending “Monday Night Football” contest between the New York Giants and Philadelphia Eagles when Ditka leaned to the left, smiled and a very obvious fart sound caught a microphone.

But the 76-year-old Hall of Famer claims it wasn’t him who let loose.

?It wasn?t me,? Ditka told the Chicago Sun-Times. ?Believe me, I?m to the point in my life where it doesn?t matter. One day I?ll be happy if I can leave a fart. Right now, it wasn?t me. I don?t care what they think. They can think anything they want.?

We’d believe Ditka, but everyone knows whoever denied it supplied it.

Click to watch Mike Ditka (or someone) fart on live TV >> 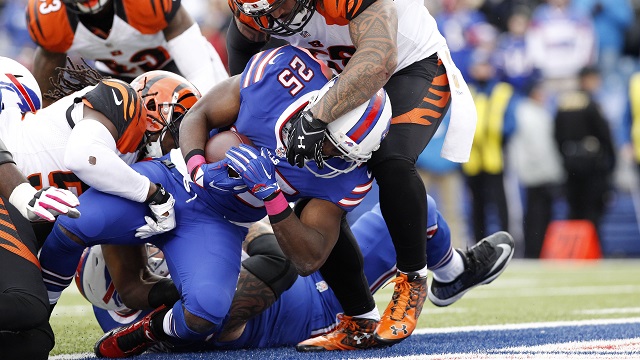 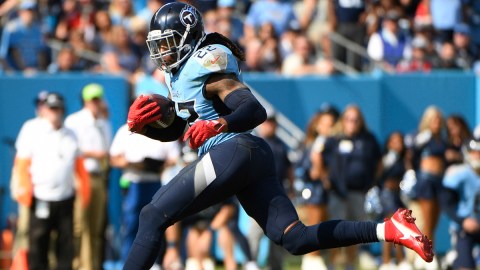 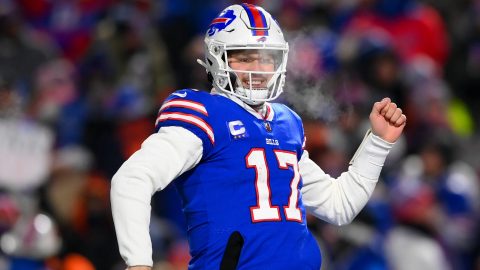