The Central is the most competitive division in the NHL.

It was the only division with every team finishing at 90 points or higher last season, and five of the seven clubs tallied 99 or more points. The Central also sent five teams to the playoffs, which should happen again this season, barring events such as major injuries.

Here’s our Central Division preview for the 2015-16 campaign, in predicted order of finish.

Chicago still has a pretty good bottom-six forward group, too, and if it receives decent production from the third blue-line pairing, the defending champs should march toward a division crown. They probably would’ve won the division last season if not for Kane’s clavicle injury in February.

2) St. Louis Blues
2014-15 Record (Playoff Result): 51-24-7 (eliminated in conference quarterfinals)
Notable Additions/Departures: T.J. Oshie (departure, trade), Troy Brouwer (add, trade)
Outlook: The Blues pretty much are a lock to have a great regular season. They have a talented roster with impressive scoring depth and a blue line that blends grit, mobility and high-end skill. The goaltending also is solid with starter Jake Allen now having a full year of NHL experience.

But this team will be judged on its postseason performance. The Blues have been knocked out in Round 1 for three consecutive seasons despite being one of the league’s best teams over that span. Expectations are high, and there could be severe consequences if playoff progress isn’t made.

The Preds didn’t lose any significant pieces from last season’s team, so if young players such as Seth Jones continue to improve, a second-round playoff appearance would be a realistic target.

4) Winnipeg Jets
2014-15 Record (Playoff Result): 43-26-13 (eliminated in conference quarterfinals)
Notable Additions/Departures: Michael Frolik (departure, free agent), Jiri Tlusty (departure, free agent)
Outlook: The Jets received better goaltending than expected from Michael Hutchinson and Ondrej Pavelec and were among the better puck possession teams in the league. Those were the main ingredients for the team’s first playoff appearance since relocating to Winnipeg in 2011.

The Jets should be able to build on that success with a plethora of young talent expected to make an impact this season. Mark Scheifele, Nik Ehlers, Jacob Trouba and Tyler Myers all should take another step in their development, while established veterans such as Andrew Ladd, Bryan Little and Blake Wheeler likely will continue to be productive at both ends of the ice as they remain in their primes.

The Jets should secure another postseason berth unless the goaltending takes a huge step back. This is a well-coached team that consistently possesses the puck and limits high-danger scoring chances.

5) Minnesota Wild
2014-15 Record/Playoff Result: 46-28-8 (eliminated in conference semifinals)
Notable Additions/Departures: Chris Stewart (departure, free agent), Kyle Brodziak (departure, free agent)
Outlook: The Wild haven’t been able to advance past the Blackhawks, losing to the defending champs in each of the last three postseasons. Based on their offseason, it isn’t likely the Wild will get over the hump in 2015-16.

Minnesota is a good team, there’s no question about that, but it hasn’t received enough scoring depth in the playoffs. Forwards Mikko Koivu, Thomas Vanek, Charlie Coyle and Kyle Brodziak combined for just two postseason goals in 2015.

Goaltending also could be a concern for the Wild. Starting netminder Devan Dubnyk was brilliant in 29 games for Minnesota last season with a .936 save percentage, basically saving the team’s season and head coach Mike Yeo’s job. That said, Dubnyk has played more than 40 games in a single campaign only once and wasn’t even good enough to remain on the Edmonton Oilers’ roster as recently as 2014.

Nill didn’t do enough to upgrade the blue line, though, and signing veteran Antti Niemi, thus committing more than $10 million of the salary cap in goaltending along with Kari Lehtonen, was a poor decision. Niemi and Lehtonen are slightly above-average goaltenders, and neither player, specifically Niemi (career .907 playoff save percentage), has performed well in the playoffs in recent seasons.

Dallas should be one of the most exciting teams to watch with its high-powered offense led by Tyler Seguin and reigning scoring champion Jamie Benn, but it doesn’t have enough blue line depth or skill in net to make the playoffs from an ultra-competitive division.

The Avalanche made one notable signing in the offseason, and it was 35-year-old defenseman Francois Beauchemin. They also traded top-six center Ryan O’Reilly to the Buffalo Sabres without receiving an established NHL star in return.

It’s going to be another long season in Denver. 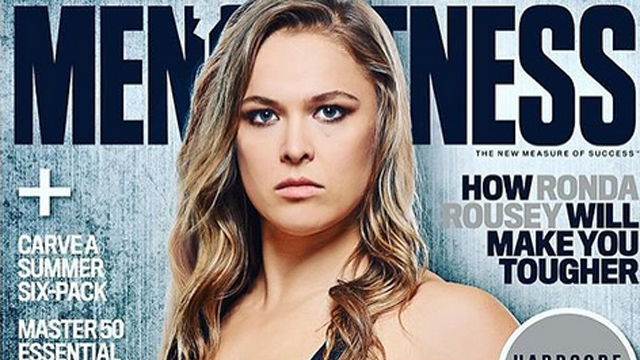 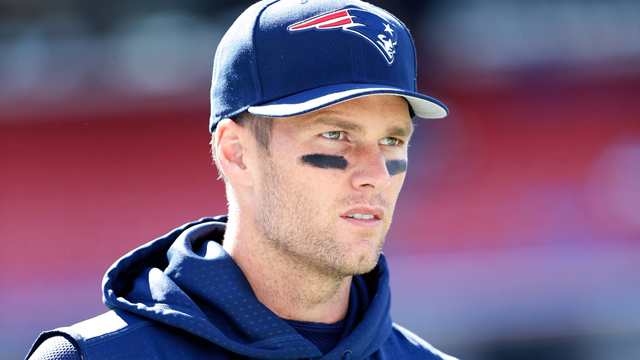