Sepp Blatter isn’t going down without a fight.

Blatter has appealed his suspension from FIFA and all soccer activities around the world, The BBC and Reuters reported Friday.

Blatter, FIFA’s longtime president, launched his fight just one day after the Ethics Committee decided to ban him and two other high-ranking officials, Michel Platini and Jerome Valcke, amid allegations of corruption, which Blatter denies.

“He has appealed already to FIFA’s appeal committee,” Klaus Stohlker, Blatter’s friend and adviser, told The BBC. “He is defending his position, and he is sure that he will be found not guilty.”

Blatter’s appeal appears to be his latest attempt to cling to power at the Zurich-based organization. Switzerland’s attorney general launched a criminal investigation into Blatter’s activities last month. Blatter previously refused to heed widespread calls for his immediate resignation in the aftermath of the ongoing FIFA corruption and bribery scandal.

As FIFA’s longest-serving vice president, Issa Hayatou is acting as FIFA’s president until either Blatter returns or the Congress elects a new leader on Feb. 26, 2016. 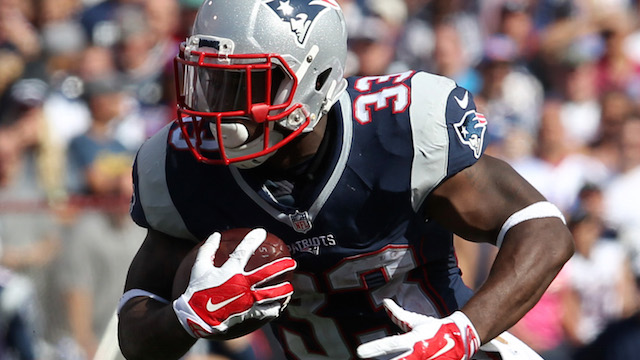 Bill Belichick: Dion Lewis Has ‘Good Power And Explosiveness’ For His Size 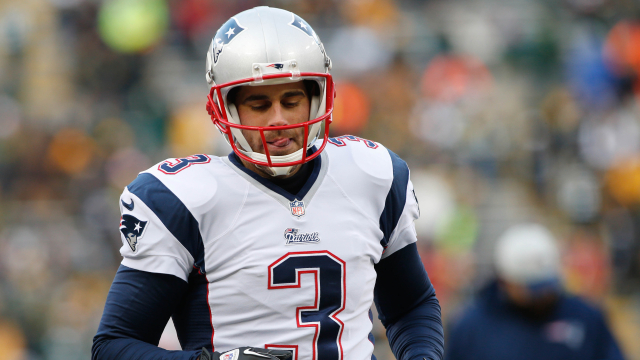 Patriots’ Stephen Gostkowski Is Best Kicker In NFL, According To Peers