It appears Marcus Smart’s second injury of the 2015-16 season is a bit more serious than his first.

The Boston Celtics point guard will miss “a couple of weeks-plus” because of a knee injury he suffered in Friday night’s win over the Brooklyn Nets, head coach Brad Stevens said Sunday, via the team’s Twitter account.

Smart’s injury officially is classified as a subluxation of the proximal tib-fib joint, according to The Boston Globe’s Adam Himmelsbach. Smart won’t require surgery, but he could miss up to up to four weeks depending on the recovery process, a source told the Globe’s Gary Washburn.

Smart left in the fourth quarter of Friday’s game with what the team announced was a bruised knee and didn’t return. He underwent an MRI later that night, and the results apparently weren’t good, as the Celtics announced Saturday that Smart wouldn’t travel with the team on its two-game road trip in Brooklyn and Atlanta.

The 21-year-old guard already missed three games earlier this season because of a sprained left big toe. He scored a season-high 26 points in last Sunday’s win over the Oklahoma City Thunder but has struggled offensively since then, scoring a combined 13 points on 4-of-23 shooting over his next three games.

The Celtics recalled rookie guard Terry Rozier and second-year guard James Young from the D-League affiliate Maine Red Claws on Saturday. Smart’s injury could mean a return to the starting lineup for Avery Bradley, who has come off the bench in his last four contests with Smart and Isaiah Thomas starting in Boston’s backcourt. 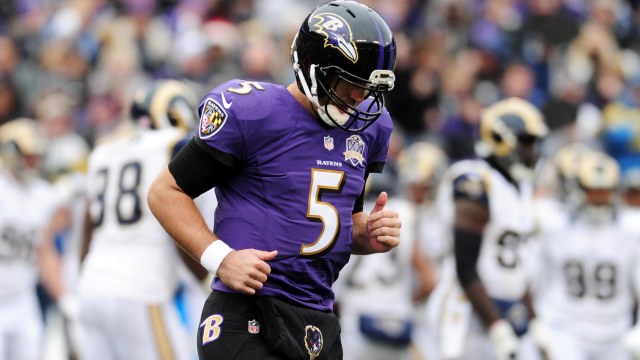 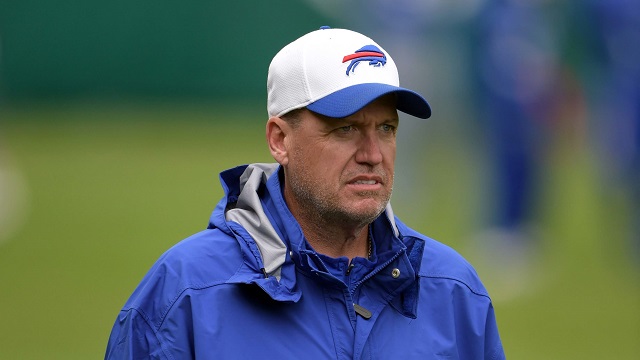