Things seemed to fall into place for the Boston Red Sox’s lineup at the end of the 2015 season, but that doesn’t mean there’s no work to be done for next year.

The Red Sox’s starting position players can hit, and there are a handful of great defenders on the field, but the roster lacks depth and experience to account for possible injuries and other unforeseen circumstances. And this is most evident in the outfield and at first base.

Boston has a great, young outfield made up of Rusney Castillo, Mookie Betts and Jackie Bradley Jr., but the team lacks viable options to back them up. It could be disastrous if their lack of rest leads to injuries or one of the trade rumors that surrounds them winds up being true.

At first base, the Red Sox have turned to Hanley Ramirez, who hasn’t played a single game at the position. If the experiment fails or Ramirez aggravates any of the injuries he suffered last season, then it’s unfair to expect Travis Shaw to do all the work by himself. The 25-year-old had a good run to end the season, but there’s no knowing if he can repeat that in his second year in the majors.

Utility man Brock Holt can do it all, but he shouldn’t necessarily have to. So let’s take a look at the guys who could help him out.

Click for possible position player targets for the Red Sox>> 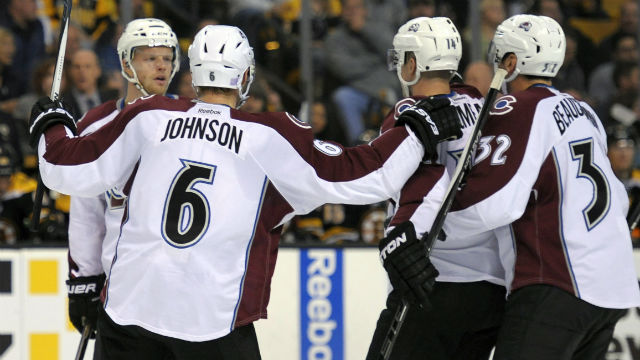 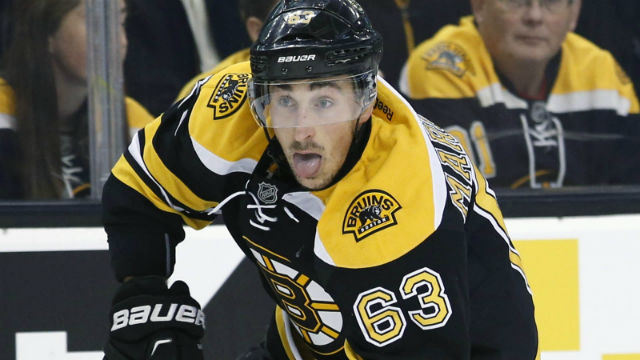