There probably isn’t a lot Julian Edelman can do right now, but staying positive seems like the best medicine. So that’s what he’s doing.

The New England Patriots’ No. 1 wide receiver reportedly broke his foot during the team’s 27-26 victory versus the New York Giants on Sunday.

Edelman reportedly had surgery Monday and is expected to miss at least six to eight weeks. 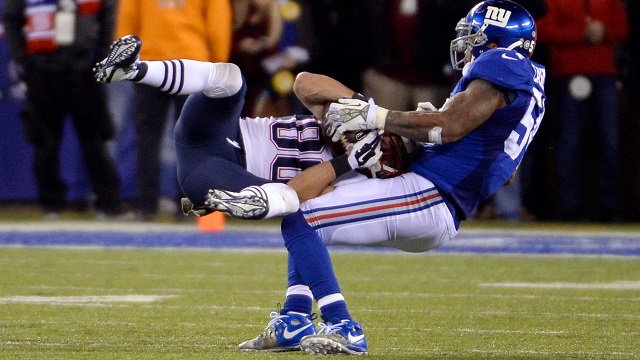