Nate Solder delivered some sobering news the day after his team’s rousing win over the New York Giants.

Speaking at a gala benefiting the Joe Andruzzi Foundation on Monday night, the New England Patriots tackle revealed his son, Hudson, recently was diagnosed with kidney cancer, per The Boston Herald’s Jeff Howe.

Nate Solder was speaking at the Above & Beyond the Gratitude Gala benefiting the Joe Andruzzi Foundation. All the best to his family.

Hudson was born in July.

Solder, who was placed on season-ending injured reserve in mid-October with a biceps injury, was diagnosed with testicular cancer before the 2014 season but played in every game during New England’s championship campaign. 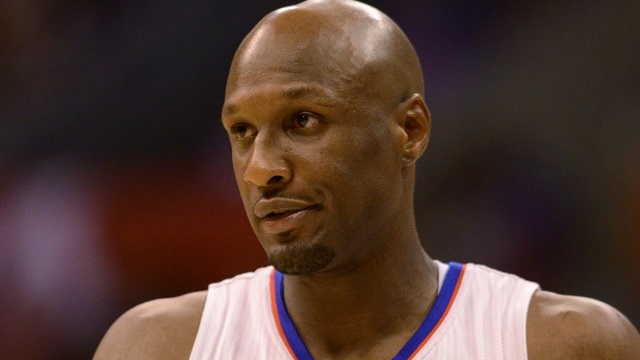 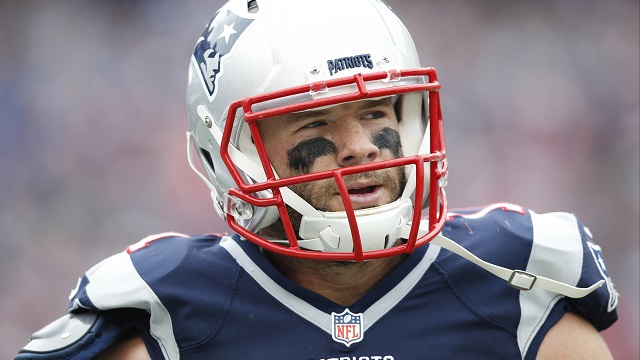