After allowing an 87-yard touchdown — it would’ve just gone for a long reception if not for a poor angle by safety Devin McCourty — Butler yielded two receptions on nine targets to Odell Beckham Jr. for 5 yards and made three pass breakups in the New England Patriots’ 27-26 win over the New York Giants. Butler was playing, and chirping, like an elite cornerback for three quarters, even with a (bogus) defensive pass interference penalty.

Butler also made a game-saving play with 2:06 remaining in the fourth quarter to prevent a touchdown. Beckham caught the ball in the end zone at MetLife Stadium and got two feet in bounds, then Butler hit Beckham’s arms, jarring the ball loose. Putting aside the NFL’s bizarre and convoluted catch rules, it was a play Patriots head coach Bill Belichick teaches his cornerbacks from the minute they step inside the team’s facility.

If a cornerback can’t catch or swat away the football, they’re taught to hit a receiver’s hands or arm to force a drop. That’s what Butler did, and even after being ruled a touchdown on the field, that was overturned, leading to a Giants field goal.

Preventing that touchdown allowed the Patriots to only have to drive down the field to get to Stephen Gostkowski’s field-goal range, which in this case was the Giants’ 36-yard line. Butler’s play wasn’t quite as dramatic or decisive as his Super Bowl-winning interception, but it kept the Patriots’ hopes of going 16-0 alive.

The most impressive part of Butler’s performance was he could bounce back after allowing a big play to begin the game.

The Patriots certainly have confidence in Butler as their No. 1 cornerback.

“That’s why we call him ‘Straps,’ ” wide receiver Brandon LaFell said. “After (Beckham) made the play, (Butler) was coming off the field, everyone was telling him it was going to be OK, and he was just ticked off: ‘Hey, nah. It ain’t OK.’ This and that.

“And after that, he was lights out, and that’s the type of thing we need from our No. 1 corner: Guy make a play on him, he’s not happy with it, he goes out there, stands his ground and continues to make plays for us.”

Belichick is showing confidence in Butler just by trusting him in situations against the NFL’s best receivers.

“It’s been like that all year for Malcolm,” Belichick said. “He’s played against great receivers every week, going back to (Antonio) Brown (with the Pittsburgh Steelers). He competes hard every week. He’s getting better. Beckham is a tremendous player. He competed well. He made plays. Beckham made some plays. That’s what happens when you put a high-competitive corner against a good receiver and good quarterback.”

Check out the Patriots’ individual coverage stats from Sunday’s win: 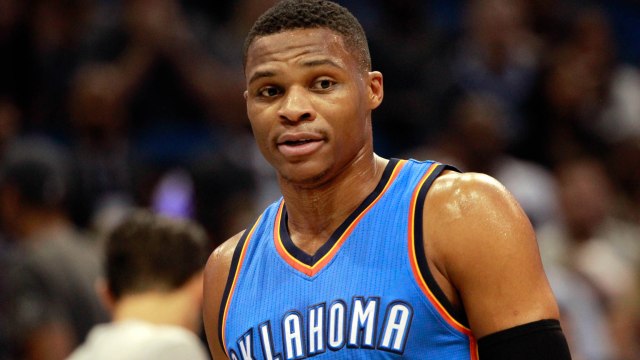 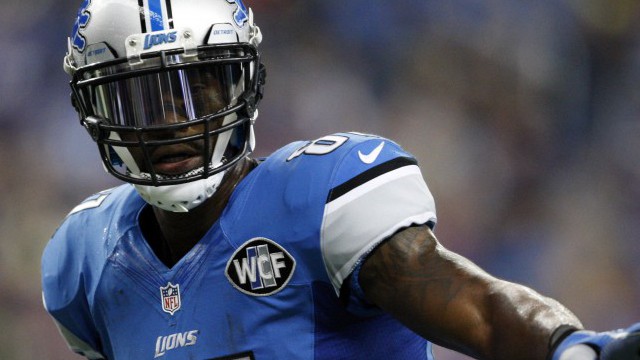