?The use of these marks is an infringement of our rights. We plan to enforce those rights,? an MLB spokesman said in an e-mail to The Boston Globe on Thursday.

Independent developer and Ortiz mod creator Richie Branson said he was just trying to make the game, which is set in Boston, “more authentic.” Players can purchase plain baseball jerseys in the game, but not Red Sox jerseys.

?Basically, I think it was the only thing missing from the game,? Branson told The Globe. ?You?ve got Fenway Park, the Green Monster, and all of Boston, but there weren?t any Red Sox jerseys.?

Branson said if MLB reaches out to him and sends him a cease-and-desist order, then he’ll comply because he’s ?not rich enough to even think about taking it to court.? But he hopes it won’t come to that.

?I?m not making any money off of it,? Branson said. ?I?m the little guy. It would be in bad taste for them. We know Ortiz is not a zombie-killing, post-apocalyptic warrior. And that?s what makes it funny.? 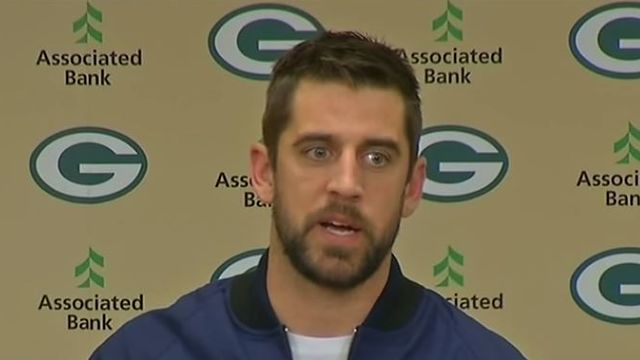 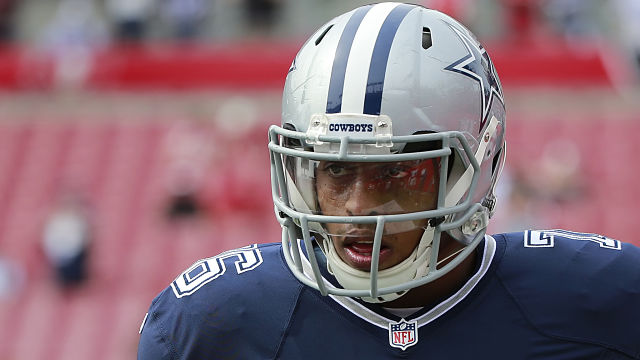