A few things have changed after one week of NBA action, but one question remains: Can anybody beat the Golden State Warriors?

Stephen Curry and the reigning champs have been scary good out of the gate and show no signs of slowing down. Their spot atop the NBA is firmly entrenched, but what about the rest of the league?

Let’s break it down in our Week 2 NBA Power Rankings, which account for all games played through Sunday, Nov. 8.

1. Golden State Warriors (7-0) The Warriors have won their first seven games — five against 2015 playoff teams — by an average of 18.3 points. They might not lose this season, you guys.
Last week’s ranking: 1

4. Los Angeles Clippers (4-2): The Clippers only lost to the Warriors by four points, which is an impressive feat in itself. Here’s hoping these two teams meet in the playoffs. Last week: 4

5. San Antonio Spurs (4-2): The addition of LaMarcus Aldridge shouldn’t overshadow the play of Kawhi Leonard, who has developed into one of the best two-way players in the league. Last week: 5

7. Houston Rockets (4-3): Houston, we don’t have a problem. James Harden and the Rockets have rattled off four straight wins after an abysmal start to the season. Last week: 18

9. Toronto Raptors (5-2): The Raptors have come back to Earth a bit after their hot start, falling to the Magic and losing to the Heat by 20. Last week: 10

10. Chicago Bulls (4-3): The Bulls have been all kinds of inconsistent after beating the Cavs in their season opener. A loss to the Timberwolves drops Chicago’s stock early in the season. Last week: 7

11. Washington Wizards (3-3): Bradley Beal’s game-winner against the Spurs proved this team can compete with the NBA’s best as long as he and John Wall are on the floor. Last week: 12

13. Miami Heat (4-3): Miami has enjoyed some strong frontcourt play out of the gate, with both Chris Bosh and Hassan Whiteside averaging double-doubles through Sunday. Last week: 11

14. Memphis Grizzlies (3-4): The normally stingy Grizzlies have lost three of their last four and have given up at least 100 points in all but one game this season. Last week: 6

15. Portland Trail Blazers (4-3): The Blazers were on their way to a fourth consecutive win Sunday before the Pistons outscored them by 30 in the fourth quarter. Last week: 21

16. Phoenix Suns (3-4): Speaking of the Suns: Phoenix lost the battle of the Morris brothers on Friday and so far is fulfilling expectations as a very average basketball team. Last week: 16

17. Dallas Mavericks (3-3): Deron Williams showed signs of life with 19 points in a win over the Pelicans on Saturday night. Last week: 16

18. Minnesota Timberwolves (3-2): The young Wolves showed some nice resolve with an overtime win over the Bulls on Saturday. Last week: 14

21. Boston Celtics (2-3): The Celtics’ offense finally woke up Friday in an encouraging 20-point win over the Wizards. Last week: 21

22. Orlando Magic (3-4): Orlando has shaken off the rust to win three of its last four, although the club’s latest win came against the Sixers, so it doesn’t count. Last week: 26

23. New York Knicks (3-4): New York has lost three of its last four contests, but Kristaps Porzingis looks like he can ball. Last week: 17

24. Denver Nuggets (2-4): The Nuggets have dropped four of their last five after beating the Rockets by 20 on opening night. Last week: 23

25. Charlotte Hornets (2-4): Jeremy Lamb and the Hornets exploded for 130 points against the Bulls to earn their first win of the season. Last week: 27

26. Sacramento Kings (1-6): The Kings are really missing DeMarcus Cousins. They’re 0-4 since the All-Star big man was sidelined with an Achilles injury. Last week: 19

28. New Orleans Pelicans (0-6): You have to feel for Anthony Davis, who is the lone reason a Pelicans team decimated by injuries hasn’t gotten demolished in every game so far. Last week: 23 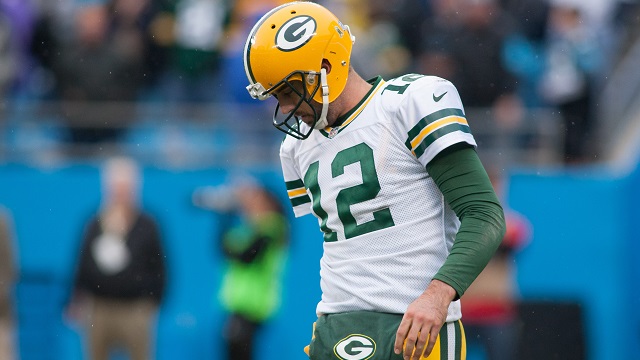 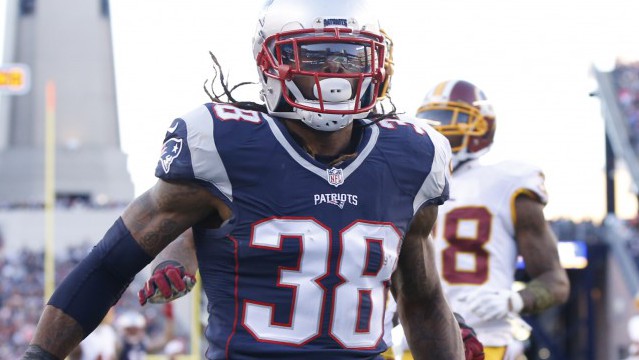