It didn’t take long for New England Patriots fans to form a mob and grab their torches with glee when they found out the Indianapolis Colts might have fudged their injury reports this season.

Andrew Luck has been listed with a shoulder injury, but FOX Sports’ Jay Glazer reported Sunday that the Colts quarterback also has been playing with fractured ribs. Every “significant or noteworthy” injury must be listed “even if the player takes all the reps in practice, and even if the team is certain that he will play in the upcoming game,” according to NFL rules. So, if Luck has broken ribs, and if the Colts knew about it, they can be punished with a fine or loss of draft pick.

After kick-starting Deflategate, one would think the Colts would be stringent in following the NFL’s rules, but, alas. Colts general manager Ryan Grigson, who was heavily invested in “illegal disadvantages” in January, had this to say:

Hopefully, Patriots fans haven’t started charging the Colts’ castle just yet, however, because New England reportedly was guilty of this exact misdeed back in 2013. Remember Tom Brady’s swollen hand?

RT @Cianaf Brady's hand does look to be huge: pic.twitter.com/nTw8fVKu25

NFL Media’s Albert Breer reported after the 2013 season that Brady had suffered torn ligaments in his hand, but the quarterback only was listed on the injury report with a “right shoulder” ailment. Torn ligaments in a quarterback’s throwing hand is a significant or noteworthy injury, and it was never listed.

I’m not trying to pull up dirty laundry here on the Patriots, and I believe the Colts should be punished if guilty. The Colts just got a taste of their own medicine. Every team probably fudges injury reports, but the Colts were dumb enough to get caught. Sound familiar?

I’m just giving Patriots fans some free advice to contain their outrage on this one. Be better than the fans of opposing teams who compared deflated footballs to murder. Be better than the league that treated the equivalent of jaywalking to a hit-and-run by suspending Brady four games, taking a first- and a fourth-round draft pick from the Patriots and fining the team $1 million.

Sure, it would be fun to see another team go through a never-ending scandal, but that would mean NFL commissioner Roger Goodell learned nothing from Deflategate. Goodell can’t keep punishing teams for a lack of integrity when it’s something the league as a whole lacks. Either the NFL needs to become more lenient on its teams, including the Patriots, or it needs to reshuffle the office to add a dose of its own “integrity.”

Let’s just hope, for once, Goodell treats this as it should be dealt: with a slap on the wrist, because that’s all it deserves. The New York Jets were fined $125,000 in 2009 for failing to list quarterback Brett Favre on the injury report. There’s the precedent.

The Patriots were lucky the report of Brady’s torn ligaments didn’t register a blip on the radar after the 2013 season. But the Colts aren’t as fortunate, and the fault is their own. Cheating scandals are all the rage because the Colts made them so in January. The Colts’ injury report scandal can’t be swept under the rug, but it also can’t be met with an expensive eight-month investigation resulting in a ridiculously unjust punishment, no matter how sweet that might taste for Patriots fans.

New Englanders fought Goodell for months on end. Don’t back his nonsense now just because it could be doled out to your team’s most hated rival. 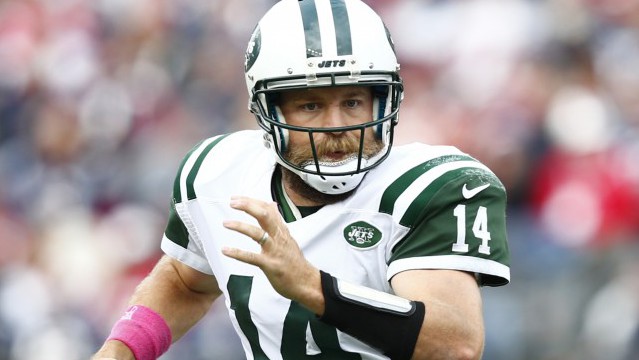 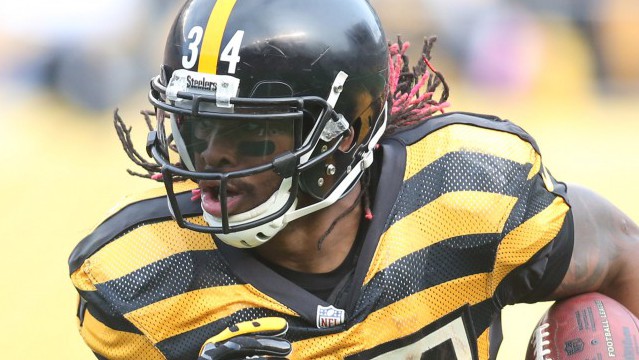