Stephen Gostkowski kept the New England Patriots’ hopes of an undefeated season alive Sunday when he drilled a game-winning, 54-yard field goal with one second remaining on the clock at MetLife Stadium in East Rutherford, N.J.

The field goal gave New England a 27-26 victory over the New York Giants and improved the team’s record to 9-0. Gostkowski has not missed a field-goal attempt this season and has made 35 in a row. 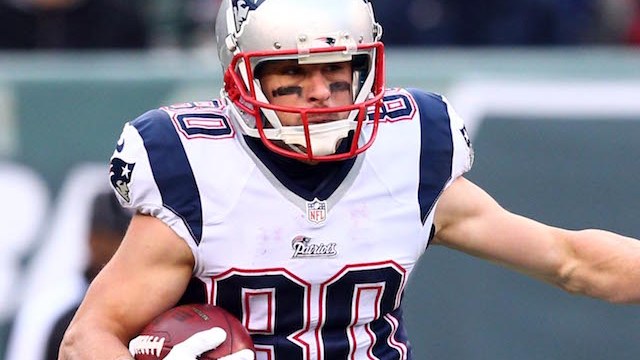