Bergeron notched an assist in the Bruins’ 3-2 loss to the Nashville Predators to raise his career point total to 575, tying him with B’s legend Milt Schmidt for 11th on the franchise’s all-time scoring list.

When asked after the game, the veteran center said he was unaware of the milestone, but he expressed admiration for Schmidt, whose No. 15 hangs from the rafters at TD Garden.

“Did I?” Bergeron said. “I didn?t know that. Obviously, Milt is someone that I respect a lot. He?s a legend with the Bruins and a true gentleman. … But bottom line is, I don?t really pay much attention to that.”

Bergeron ranks second on the team behind David Krejci in both assists (17) and points (25) this season.

Some additional notes from Monday night:

— Joonas Kemppainen suffered an undisclosed injury during the first period and was limited to just 3:04 of ice time in the loss. Losing Kemppainen, who began the game as Boston’s third-line center, hampered coach Claude Julien’s ability to roll four lines and was particularly detrimental to the Bruins’ penalty-killing efforts

“We had a short bench with Joonas not coming back, and at the same time, like I said, those penalties, you?re utilizing the same players all the time,” Julien said. “So, when you?ve got a short bench, and you?re having to over-utilize certain players, it makes it really tough on you. I tried to use a couple of other guys there a few times on the penalty kill, but I think a lot of damage was done, especially in that second period.”

— Adam McQuaid dished out the hit of the night — on himself.

McQuaid, who logged just 2:42 of ice time in Saturday’s win over the Vancouver Canucks after taking a shot off the wrist, was Boston’s most-utilized penalty killer Monday night, seeing a team-high 5:17 of shorthanded ice time.

— Roman Josi had an eventful night for Nashville, scoring two of the Predators’ three goals and dropping the gloves with Brad Marchand for his first NHL fight. The bout was brief and featured more grappling than punching, but the 25-year-old defenseman said he achieved his goal of not getting his butt kicked.

“It was OK,” Josi told reporters. “It was a short fight, and it was my first fight, so I just tried to not get beat up. So yeah, it was all right.”

The fight between Josi and Marchand preceded a much more violent one between Tyler Randell and Eric Nystrom, with Randell scoring a decisive victory. Randell said Nystrom was the one who initiated the altercation — a decision the veteran winger probably regretted.

“He asked me to go in the first (period),” Randell, who waited until the second to throw down, told reporters. “I said we?ll see how the game goes. It just happened.”

— Injured winger David Pastrnak reportedly skated before the Bruins’ morning skate. Pastrnak fractured a bone in his foot Oct. 27 and has missed the last 16 games as a result.

Julien did not offer a timetable for Pastrnak’s return, but the 19-year-old was seen walking without a protective boot, crutches or a noticeable limp.

— Bruins general manager Don Sweeney joined Dale Arnold & Co. on “Bruins Face-Off LIVE” before the game. Among the topics of conversation was the performance of the Providence Bruins, who are struggling in the American Hockey League this season while dealing with a laundry list of injuries.

“It’s been tough on the coaches,” Sweeney said. “They’ve really done a good job. This past weekend was a great indication. They got a couple of players back into their lineup in (Alex) Khokhlachev and (Seth) Griffith, who’s healthy now to go back in. It’s been a very difficult time for them to sort of piece things together as best they could. Because it’s a development league, but there’s winning involved in it. Those two go hand in hand.”

The P-Bruins enter Tuesday ranked seventh in the AHL’s Atlantic Division with an 8-10-4 record and have been forced to make do for long stretches without the services of some of their top scorers. Injuries have limited Khokhlachev and Griffith to 14 and 16 games, respectively, and Frank Vatrano, who still leads Providence in goals with 10, has spent the past month with the big club. 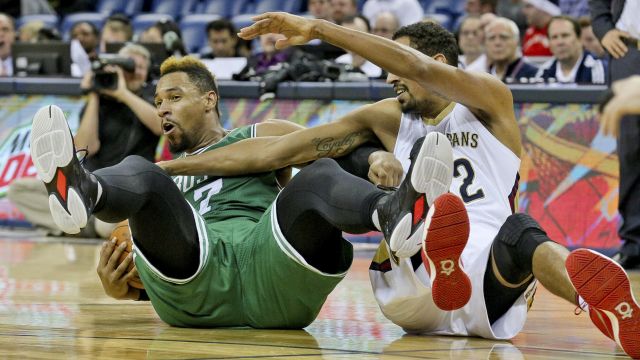 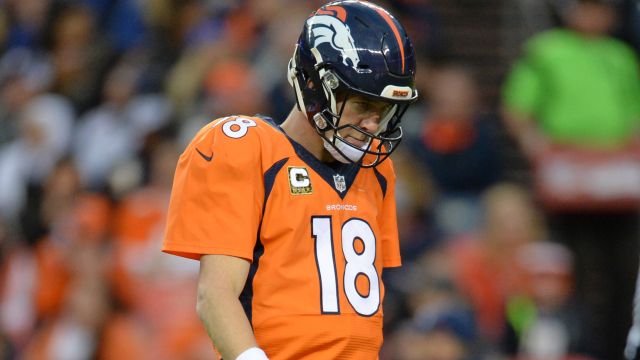