Week 14 of the NFL season is here, which means it’s time to gear up for your fantasy football playoffs.

To state the obvious, not everyone can make the playoffs in your fantasy league. Maybe your lost season was the result of some bad luck (aside from Andrew): You dropped a few close games or forgot to set your lineup for one of those Thursday games.

Chances are, however, there are more concrete reasons for your failure. Since there’s always an opportunity to learn, we’ll take a look at five potential reasons your fantasy team fell short, and how you can avoid repeating those mistakes in the future.

1. You jumped the gun at quarterback
Of the top five fantasy quarterbacks based on preseason average draft position, one has missed almost half his season (Andrew Luck), one was remarkably average until about three weeks ago (Russell Wilson) and one literally has the NFL’s worst passer rating (Peyton Manning). A quick look at some of the QBs who put up big numbers this season — Cam Newton, Carson Palmer and Blake Bortles (!!) — lends credence to the strategy of loading up on running backs and wide receivers early in your draft and waiting until later to pick your signal-caller.

2. You backed the wrong horse
While we’re on the subject of Manning and Co. … The entire Denver Broncos offense has been a pretty big fantasy disappointment. Manning was atrocious before getting benched, Demaryius Thomas and Emmanuel Sanders have been good at times but nowhere near their 2014 selves, and C.J. Anderson isn’t even among the top 25 fantasy running backs despite being a first-round pick in many leagues. If you loaded up on Broncos — or skill players from another team that’s underachieved (cough, Philadelphia Eagles, cough) — chances are you’re off the saddle right now.

3. You felt the pain of injuries
Injuries can derail fantasy teams every year, and this season was no exception. Owners of Le’Veon Bell or Jamaal Charles were dealt a crippling blow earlier in the season, while those who lost Justin Forsett or Marshawn Lynch might have been knocked out down the stretch. There’s no way to predict the randomness of the NFL injury bug, so the best strategy is to pick up a handcuff such as DeAngelo Williams or Thomas Rawls to help mitigate your losses.

4. You made a bad trade
Unloading Jonathan Stewart for a promising Joseph Randle seemed like a good idea at the time. Trades are a great way to give your team a much-needed shakeup, but they also can backfire in a big way. Sometimes a failed trade is the result of bad luck, but it’s important to remember the NFL season is a long one, and making snap judgments on players who have had a few bad weeks can cost you down the stretch. So before you try to get rid of that bum who’s been under-performing, just remember: Better times could be ahead.

5. You “waivered” a bit too long
If you check out the playoff rosters of other owners’ teams, you’ll likely find them populated by a handful of waiver wire additions. The best performers down the stretch often are guys like Rawls, Jeremy Langford and Charcandrick West, who have filled in for injured starters and put up big numbers as a result. It’s important to be on the ball when it comes to poaching free agents off the waiver wire, and if you missed out on some of the biggest names, chances are you missed out on extending your season, too. 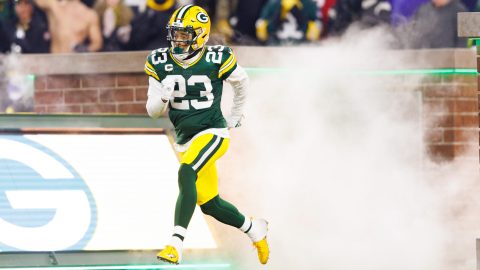 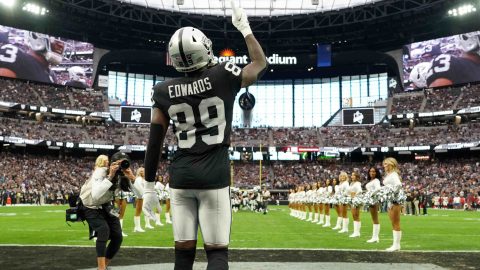 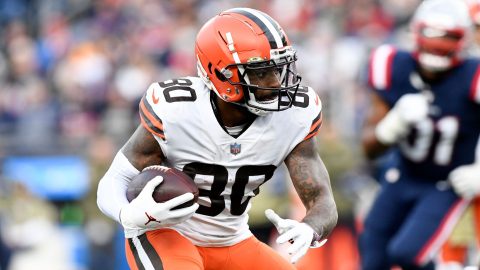 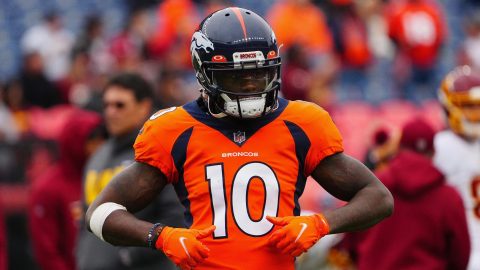 Broncos WR Jerry Jeudy to be Released on Bond