While you were watching the Arizona Cardinals take on the Philadelphia Eagles on “Sunday Night Football,” a chaotic scene unfolded at the Miss Universe pageant.

The pageant was down to the final two — Miss Colombia, Ariadna Gutierrez, and Miss Philippines, Pia Alonzo Wurtzbach — when host Steve Harvey announced that Gutierrez was the new Miss Universe. However, it turns out Harvey read the card wrong and Wurtzbach actually had won.

It was a crazy scene that you need to see to believe in the video below.

And for those wondering, the card did say Miss Philippines was the winner, but not exactly in a very prominent way. 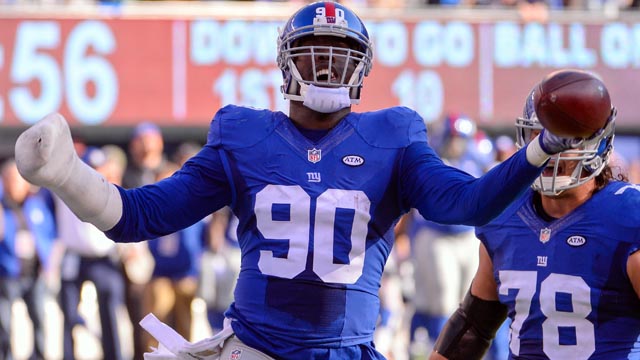 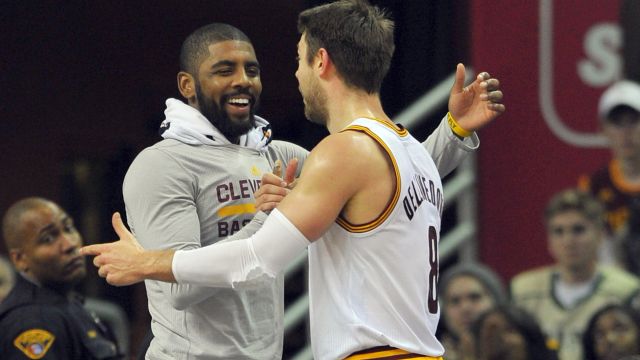