FOXBORO, Mass. — Mike Condon was tasked with the toughest challenge in all of hockey earlier this season: being the starting goaltender for the Montreal Canadiens.

Oh, and by the way, the man he was replacing, Carey Price, is only the NHL’s best goalie and the reigning Hart and Vezina trophy winner.

Condon, a Massachusetts native and Belmont Hill alumnus, will start against his hometown Boston Bruins in the NHL Winter Classic at Gillette Stadium on New Year’s Day.

“It?s an honor for me to go out there,” Condon said Thursday. “And just at the end of the day, it?s another game, another two points. Any time you get the nod, you just want to help your team get the best chance they can to win.”

Condon, for the most part, has struggled to fill Price’s crease ever since the former first-round draft pick left the Habs’ lineup after beating the New York Rangers on Nov. 25.

Condon has played in 14 games since then, while Price played 12 before exiting the lineup. Here’s a look at Condon’s save percentages compared to Price since he took over the No. 1 role. Condon started the season in fine form, but his save percentage in November was .906 and it dipped all the way to .888 in December. Both numbers are below the league average.

Condon started out 9-2-2, and many people assumed he was playing really well. However, he posted a .916 save percentage in that span, which is about average. One of the primary reasons why the Canadiens won those games is because they shot 8.7 percent, the fourth-highest of any team in that time period.

That percentage was bound to regress, and it did in December. The Habs are shooting 4.5 percent this month, and since Condon’s play hasn’t improved (.888 save percentage in 11 starts), Montreal has gone 3-11-0 in December.

This slide has seen the Canadiens’ double-digit lead in the Atlantic Division disappear. The Florida Panthers are in first place, with the Habs sitting in second but only one point above the Bruins, two up on the Detroit Red Wings and three on the Ottawa Senators.

The Canadiens need quality goaltending to win on New Year’s Day. The Bruins rank second in goals scored per game and first in power-play percentage. 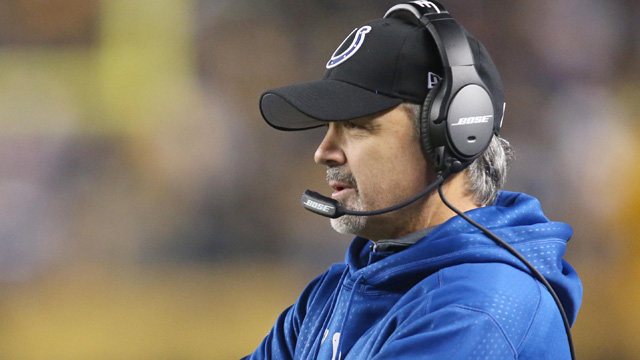 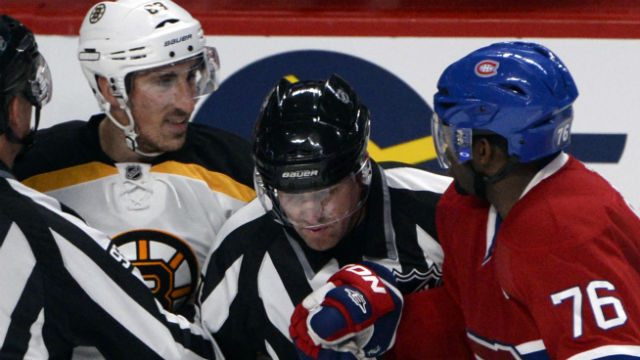