The Boston Celtics will have to face one of the best teams in the NBA’s Eastern Conference without their head coach.

Brad Stevens will miss Thursday’s road game against the Chicago Bulls to visit a former Butler University player of his in Indiana, the team announced Thursday. Celtics assistant coach Jay Larranaga will coach in Stevens’ place.

It is believed Stevens’ absence is related to former Butler player Andrew Smith, who is battling cancer and recently was readmitted to an Indiana hospital. Smith, 25, played his entire college career under Stevens from 2009 to 2013 but was diagnosed with non-Hodgkin lymphoma in January 2014.

He was released from the hospital in late 2015, but his condition apparently has worsened following a Nov. 6 bone marrow transplant, according to Smith’s family. Smith’s wife posted a call for support Wednesday on Twitter.

Please pray. Pray so very hard. We need a miracle & Andrew asked me to have you all rally with us in prayer in this moment.

It would take a lot for Stevens to miss an NBA game — especially one against the 21-12 Bulls — but this situation certainly qualifies. Stevens is very close with Smith and paid him an unexpected hospital visit in February 2014 during his first season as Celtics head coach.

“He amazes me every time I talk to him,” Stevens said of Smith in March 2015. “When he got to Butler he was a really bright guy trying to find his way playing basketball. He became one of the most confident, toughest, hardest-working players I’ve ever coached. And Sam is an absolute rock.” 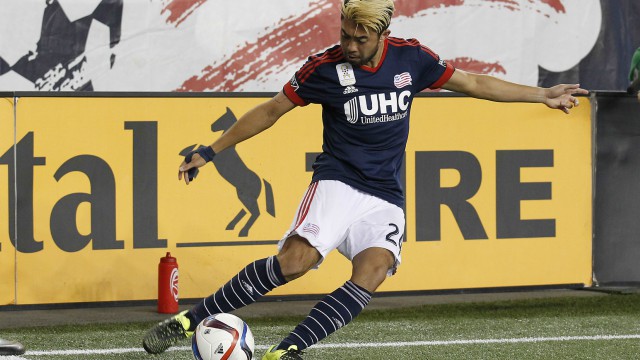