FOXBORO, Mass. — Carey Price is the reigning MVP and the Montreal Canadiens’ best player, but Brendan Gallagher isn’t too far behind in the value department.

The 23-year-old right winger scored a goal and picked up a primary assist to help the Habs beat the rival Boston Bruins 5-1 in the NHL Winter Classic at Gillette Stadium on Friday.

“For me coming back, I said I wasn’t going to come back if I couldn’t contribute, and I was happy to be a part of it (Friday night).”

The Winter Classic was Gallagher’s first game since Nov. 22. He missed Montreal’s previous 17 contests with a hand injury and the team struggled with a 5-11-1 record in his absence. The Canadiens also were the third-lowest scoring team in the league and had the worst shooting percentage in that 17-game stretch.

Conversely, the Habs are 17-4-2 this season when he plays.

“We all know what he can bring to the table and he did (Friday),” Canadiens center David Desharnais said. “When he comes back like that our first line is solid. Everybody goes back where they are supposed to be. That?s why we were successful at the beginning of the year, everybody was contributing and with him back, I mean, he?s a big part of our team.”

Gallagher is a pest. He loves to get under the opponent’s skin, particularly after the whistle, in addition to playing very close to the opposing goalie by setting screens. Not even being taken down hard to the ice by Zdeno Chara in the first period deterred Gallagher from mixing it up around the crease.

“He?s so good at (being a net-front presence); he?s so small, but he?s fighting for those spots and you can tell that?s his game,” Canadiens center Tomas Plekanec said. “You could see it (Friday) with that goal that he scored.”

Make no mistake, though, Gallagher is a very skilled player who fills an important top-six role. His two points against the Bruins give him 21 points (10 goals, 11 assists) in 23 games.

He’s the Canadiens’ version of Bruins forward Brad Marchand — a well-rounded, skilled player who’s annoying to play against, and we saw the effect Marchand’s absence had on Boston in the Winter Classic.

The Canadiens won’t fully hit their stride until Price comes back. Nothing can replace the best goalie in the world, but Gallagher’s return makes the Canadiens a deeper team, and it provides much-needed offensive firepower that can help make up for any goaltending issues the team might deal with in Price’s absence. 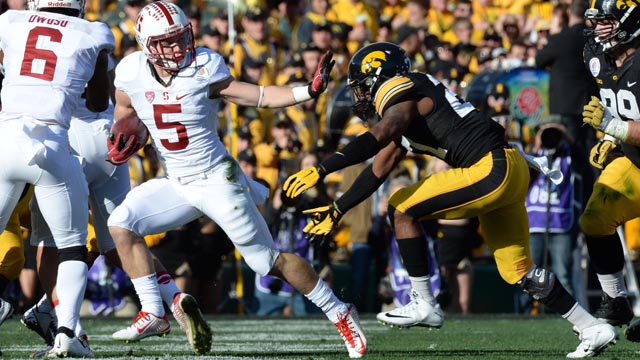 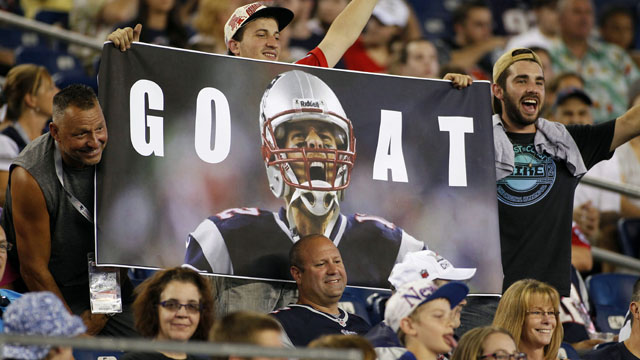