Hanley Ramirez isn?t sweating his transition to first base.

?I?ve always been an infielder, so it?s going to be easy,? the former shortstop-turned-outfielder said Saturday at the Boston Red Sox?s Baseball Winter Weekend event at Foxwoods Resort Casino. ?I think I know more of the territory, and I?m going to feel more comfortable at first.?

Ramirez never has been an all-world defender, even in his most athletic playing days. His one-year stint in Boston?s outfield last season was an unmitigated disaster, though, leaving the Red Sox with a decision to make. Another go-round in left field clearly wasn?t an option.

Ultimately, the club opted to move Ramirez — and the three years and $66 million remaining on his contract — to first base, which was occupied last season mostly by Mike Napoli and then Travis Shaw. Ramirez hasn?t played a single game at the position, and his failed outfield experiment suggests one shouldn?t put the cart before the horse when it comes to outlining reasonable expectations, but there?s a sense within the organization that the 32-year-old will be just fine in his new home.

?I think he?s going to take to it and like it,? said Red Sox second baseman Dustin Pedroia, who will share the right side of the infield with Ramirez. ?When you?re scooping balls and picking teammates up, it?s a good feeling. It?ll be good.?

Ramirez is looking forward to that ?good feeling? of picking up teammates, even though it?ll take time for him to learn proper footwork and where to be on cutoff plays. Ramirez is used to digging balls out of the dirt as a shortstop, so he?s confident his skills will translate well to playing first.

?Like Adrian (Gonzalez), I played with Adrian in L.A. He used to tell me, ?Just throw the ball, you know? If you want to make it easy, throw it at my chest.? That?s the same thing I want to bring to these guys, and that?s very important to me.?

Ramirez, who dealt with a nagging shoulder injury last season after colliding with the left field wall in foul territory at Fenway Park, has been working out and taking ground balls this winter with Red Sox mental skills coach Laz Gutierrez. Several members of the organization also have visited Ramirez in Florida, giving the three-time All-Star a sense the Red Sox truly care about his contributions.

?I turn everything into a positive,? Ramirez said. ?I never played outfield, and I decided to play outfield to win a world championship, but then I ran into the wall. It?s something that I can?t control. And after I hit that wall, everything was in a different way, everything started going down. Mentally, I?m stronger and I know what I?m going to do. It?s a winning time, and I know that, and we?re here to win.?

Ramirez looks slimmer, feels good and sounds optimistic. It won?t mean anything if he flops again this season in the face of his latest challenge, but the Red Sox at least have reasons for hope. 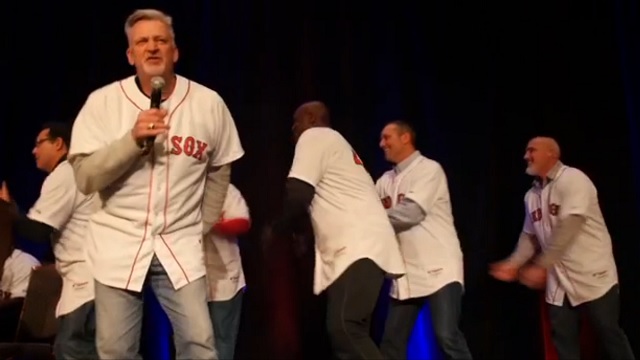 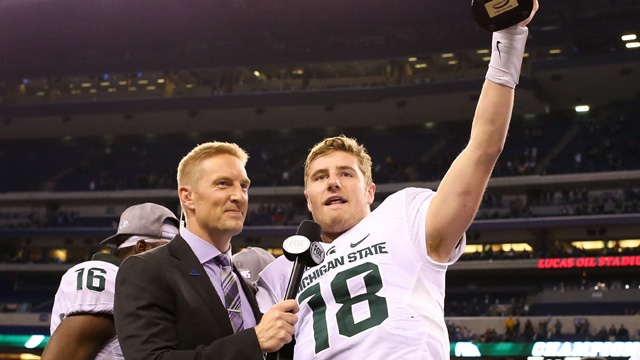