The Kung Fu Panda apparently shed some of his winter weight.

The Boston Red Sox have been keeping tabs on first baseman Hanley Ramirez’s weight this offseason, and it turns out they’ve been doing the same for Pablo Sandoval, too. The third baseman has carried some extra pounds throughout his career, but after a lackluster 2015 campaign, manager John Farrell said Sandoval lost about 20 pounds.

?Physically (Sandoval and Ramirez) look great,? Farrell told reporters Thursday before the annual Boston Baseball Writers Dinner, per The Boston Herald’s Jason Mastrodonato. ?There were clear markers set out before the season was over, right at the end of the season, on what the offseason goals were going to be. Playing weight was one of them. Both guys look to be at that target.?

Ramirez batted just .249 with 19 home runs and 53 RBIS while turning in a poor defensive performance in left field and missing 57 games, mostly due to injury. Sandoval batted .245 with 10 home runs and 47 RBIs.

And both of them are looking to make 2016 a bounce-back year.

?In both cases they?re eager to redeem years which were down for them,” Farrell said. “They would both acknowledge they didn?t perform to their own expectations and quite frankly, being in the middle of our order, we need them to perform to their capabilities.? 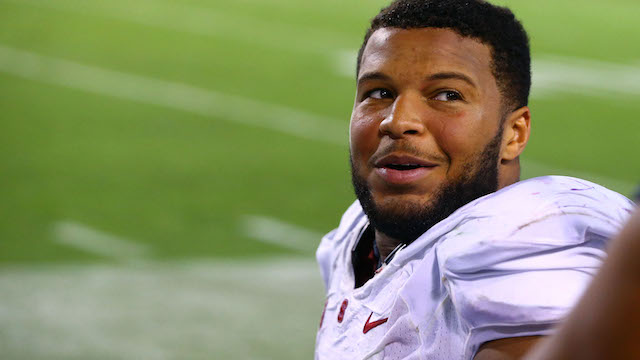