All-Star snubs are a hot topic in sports and the NHL is no different.

The rosters for the 2016 NHL All-Star Game in Nashville, Tenn., were announced Wednesday and to the anger of fans around North America, plenty of quality players were left off.

Who deserves to be included when/if players back out because of injuries? Here’s our top five.

Tyler Toffoli, Center, Los Angeles Kings
His 19 goals are tied for the seventh-most in the league. He’s one of the main reasons why the Kings sit atop the Pacific Division, but as a young player, his time will come eventually.

Max Domi, Center, Arizona Coyotes
Domi ranks second in rookie scoring and is an exciting young player the NHL will want to market for a long time. Coyotes teammate John Scott winning the All-Star vote probably kept Domi out, which is too bad.

John Klingberg, Defenseman, Dallas Stars
Klingberg is one of the league’s best young defensemen and ranks second among blueliners with 38 points in 42 games. He’s played a pivotal role in the Stars scoring more goals per game than any other team.

Klingberg’s excellent speed, skating ability and high-end offensive skill also make him the perfect type of player for the new 3-on-3 format the NHL All-Star Game is using this season. He should’ve made the Central team over Nashville Predators defenseman Shea Weber, who’s not even one of the NHL’s top 15 D-men anymore.

Artemi Panarin, Left Winger, Chicago Blackhawks
Patrick Kane is the leader for the Hart Trophy and received a well-deserved All-Star nod, but the second Blackhawks player in the NHL All-Star Game should’ve been Panarin, not Jonathan Toews. Panarin leads all rookies in scoring with 38 points, 12 more than Toews. Panarin, despite being 24 years old, is the favorite for the Calder Trophy.

Leon Draisaitl, Center, Edmonton Oilers
He’s having a much better season than Anaheim Ducks winger Corey Perry, whose inclusion on the NHL All-Star Game roster was a joke. Draisaitl ranks in the top seven among Pacific Division scorers and has excelled in Edmonton’s No. 1 center role ever since Connor McDavid suffered his injury. 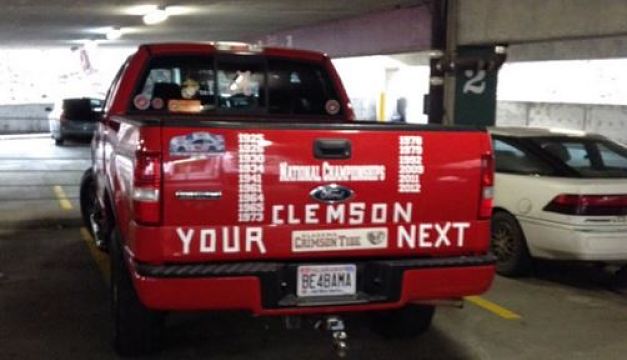 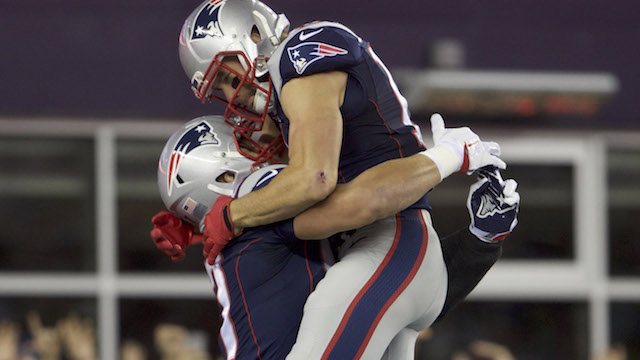 Rob Gronkowski: ‘So Excited’ To Have Julian Edelman Back In Patriots Offense